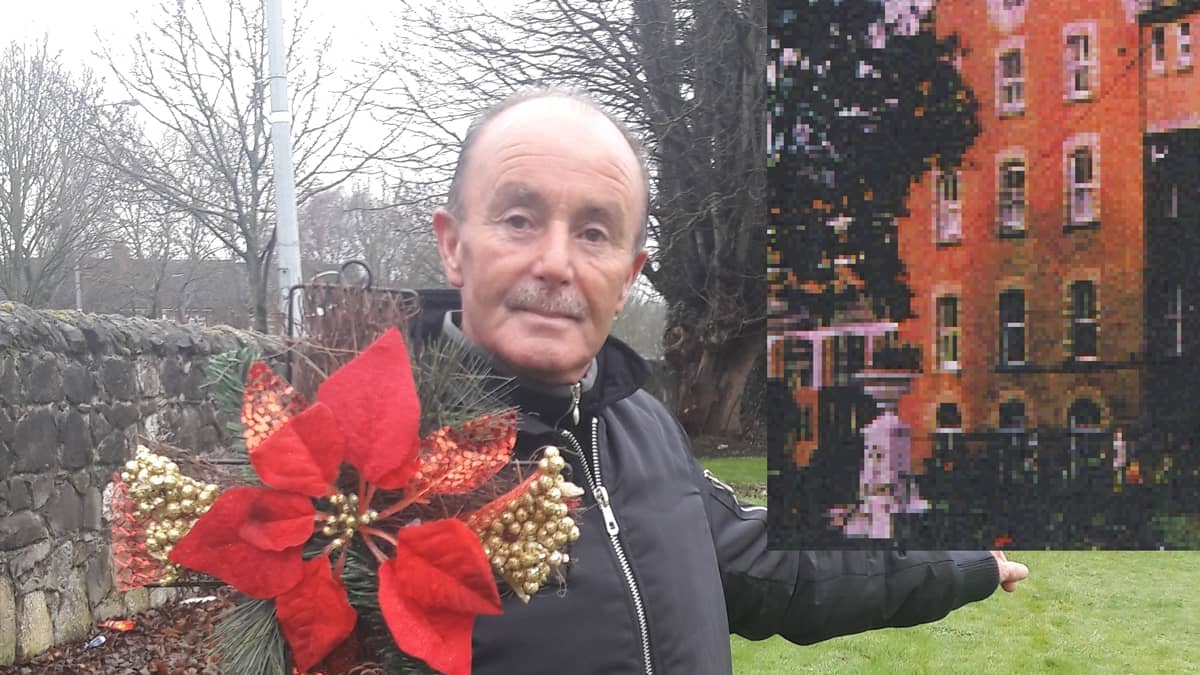 THE controversial sealing of survivors records for 30 years in the Mother and Baby Homes Bill was just the latest blow for survivors seeking justice and truth, reports Maurice Garvey.

Close to 190,000 people have since signed an online petition to Minister for Children Roderic O’Gorman, seeking to lift the seal on archives testimony from survivors.

It has created further anguish for survivors ahead of the final report of the Mother and Baby Commission, estimated to be 4,000 pages long and expected to be delivered on Friday.

Opposition TD’s including Brid Smith (PBP) called on President Higgins not to sign the Bill into legislation.

“Roderic O’Gorman didn’t take any amendments in the Dáil before it went to the Seanad, it was rushed through and it is very hurtful and painful to people,” said Cllr Francis Timmons (Ind).

“It is a constant cover-up, year after year.”

David Kinsella, who was born in St Patrick’s Mother and Baby Home on the Navan road and never saw his birth mother again, labelled the sealing of records as a “total damnation” and “deliberate modus operandi by three parties in government power.”

“They had no consideration for the survivors and the public find hard to comprehend. To add to that, also the misinformation government and newspapers have been trying to pull the wool over survivors eyes and the public.

I only rely on accurate information from three people regarding correct information, Dr Maeve O Rourke, former barrister Dudley Potter and my own solicitor Norman Spicer of Coleman legal Solicitors.”

Mr Kinsella said the survivor community is “overwhelmed” by the support from TD’s, Senators and the general public over the last week.

“While the church and state seriously think they can seal all records, I intend to publish my own in due time.”

Dr Maeve O’Rourke Lecturer in Human Rights at the Irish Centre for Human Right and member of Justice for Magdalenes Research, said they are not calling for the publication of private data but for survivors personal right to access individual data.

Cllr Timmons, who spent the first few years of his life in Madonna House Institution, where he was used as part of the vaccine trials before being adopted, wrote a letter to his younger self this week outlining the pain and abuse he endures.

“I did it in the context of the Mother and Baby Homes. Madonna House is not included in the Commission report, but I wrote it because real people are at the end of this,” he said.

“Official estimates indicate 57,000 survivors alive, and I’m one of the younger ones, I’ll be 50 next year. There are people in their 80s and 90s who will go to their grave never knowing the truth. A lot of voices are not being heard.”