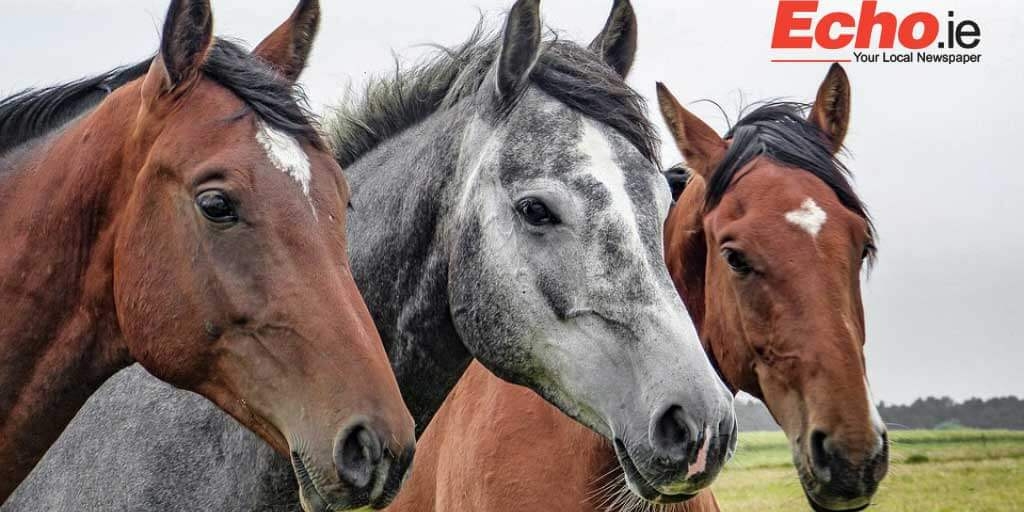 At this months meeting of SDCC, Councillor Sarah Holland tabled a question asking how many “roaming horses” were seized by the council in 2018 and how many were euthanised.

In the Council’s reply they stated that 147 horses were seized by SDCC in 2018, five horses were reclaimed by their owner, 34 horses were re-homed and 108 were euthanised.

The Council added: “All reports of loose/stray horses which are received from elected representatives, members of the public and Council staff are considered in a timely manner and, as appropriate, are referred to the contractor engaged by the Council for the provision and operation of the horse seizure service and horse pound facility.”

The Council stated that all seized horses are taken to the horse pound facility where they are microchipped on arrival, (if not already microchipped) and examined by a veterinary practitioner.

In accordance with the Council’s Control of Horses Bye-Laws, attempts are made to trace the owners of all horses seized with a view to potential reclaim.

The Council added: “It should be noted that not all animals seized are suitable for rehoming. Therefore horses which are unsuitable for re-homing, or those which are not reclaimed by their owners (within a period of five days from the date of seizure and detention the Council or Garda Superintendent) may be disposed of by way of sale, re-homing or animal euthanasia.”