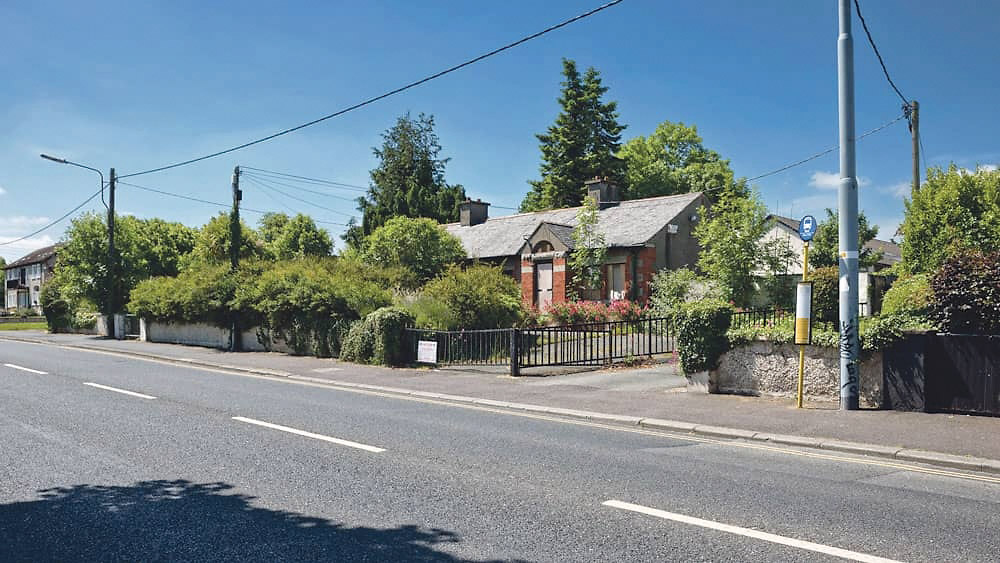 The bungalows on Old Bawn Road

Council notice on owners of vacant bungalows set to expire

TWO vacant bungalows on the Old Bawn Road in Tallaght should be brought back into housing stock as they are “literally going to waste”, according to a councillor.

The properties at 10 and 11 Old Bawn Road have been vacant for several years, and 2020 went up for auction together with a guide price of €575k and were purchased by a new owner.

However, the properties are still lying idle, which has prompted Fianna Fáil councillor for Tallaght Central, Teresa Costello, to call for them to be brought back into housing stock.

“The bungalows should be providing a home to people rather than being left to become more and more rundown over time,” said Cllr Costello.

“In the time of a housing crisis we have these two long-term vacant properties that are literally going to waste.

“The owners of these properties have done absolutely nothing to improve them and have left them idle.”

Cllr Costello tabled a motion at last month’s meeting of the Tallaght Area Committee where she asked the council to explore options for buying the disused properties.

In response, the council confirmed that the properties are considered to be derelict, and it noted that ownership of the properties changed in 2021, and that notices served on the previous owners went unanswered.

On October 13 last, the council said it served a notice on the new owners instructing that they should undertake a number of works.

These works include placing hoarding at two-metres high to protect the site and restrict access, tidy the site, cut back the shrubbery, clean the tarmac, and secure and paint the windows and doors.

“The timeframe for compliance with the terms of the notice expires on the 24th of November 2022,” said the council.

“If the owner fails to comply with the terms of the notice, all other options open to the council under the provisions of the [Derelict Sites] Act will be considered.”

Cllr Costello added: “I hope the owners respond and take action to improve the condition of these properties.”

NEWER POSTDrugs in excess of €1.1m seized during Garda operation
OLDER POSTAccused played a ‘key role’ in the transport of drugs