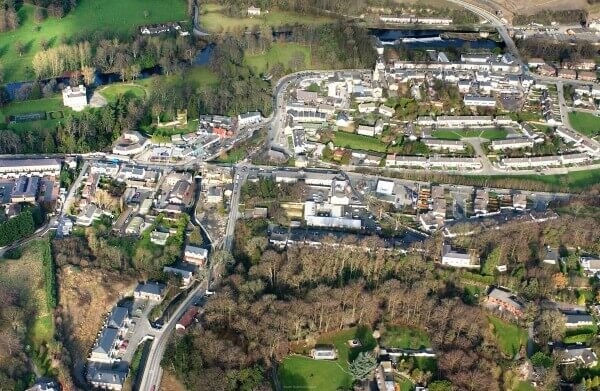 THE LUCAN area Committee of South Dublin County Council are going to write to the Minister for Justice, Charlie Flanagan and the Garda Commissioner, Drew Harris, seeking extra Garda resources for the area.

At last week’s Lucan area meeting, the Cathaoirleach, Councillor Danny O’Brien proposed that following “a visible increase in anti-social behaviour in parts of the Lucan LEA and in particular around the Ballyowen area, that this Area Committee agrees to write to the relevant Minister and Gardai calling for additional resources to combat the problem.”

The motion was passed unanimously.

Speaking after the meeting, Cllr O’Brien said: “There have been a number of incidents recently in Ballyowen and Foxborough where people have been attacked at bus stops and similar incidents.

“We just want to get the message out that we need more garda resources. We would like more community policing, gardai on the ground, traditional policing.”