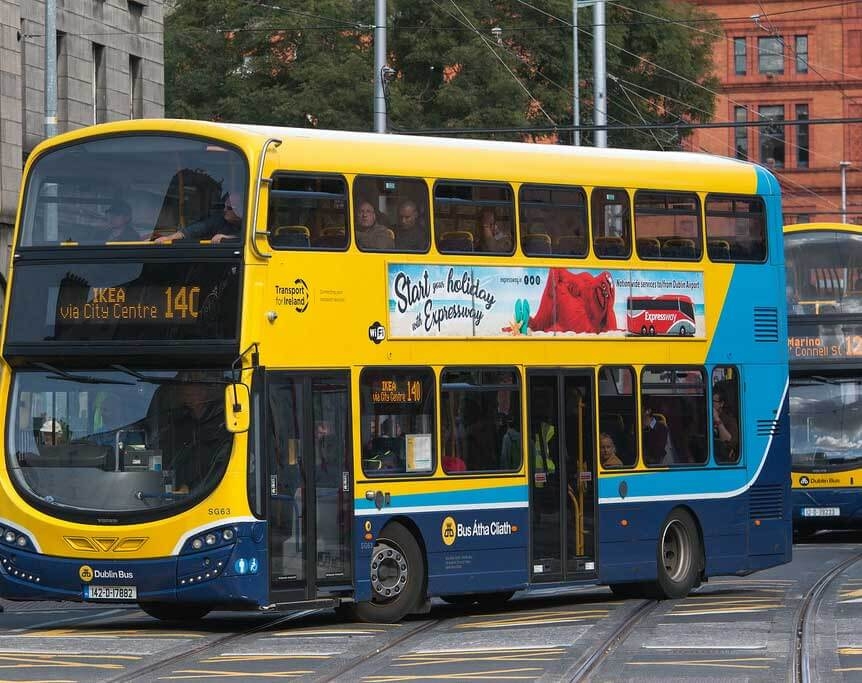 Those affected will reportedly receive an average compensation payment of around €25,000.

The NTA announced a second phase of public consultation for a number of new bus corridors under the BusConnects project recently.

Cllr Madeleine Johansson, South Dublin County Council, welcomes promises of improved journey times for public transport, but warns there may be a number of houses affected in Whitethorn, Palmerstown, as well as a reduction of green spaces along the Coldcut Rd.

“The Liffey Valley route goes through the upper end of Palmerstown, Ballyfermot, Inchicore, and may effect up to 60 properties,” she said.

“I would encourage everyone to make a submission. It’s important that both public transport users and residents express their views.”

Dublin City Council Cllr Daithi Doolan said the plan will have a “huge impact on homes, traffic and parks in Ballyfermot.”

“Dublin Bus needs to urgently meet with residents in Ballyfermot and listen to their concerns,” he said.

“They cannot simply impose this plan.”

Anne Graham, chief executive of the NTA said the project was vital for a city that is “due to expand by 25 per cent by 2040.

“Continuous bus priority and segregated cycle lanes will be required to meet the growing demand for fast, reliable, punctual and convenient bus journeys in and out of the city centre, and safe cycling facilities for the growing numbers of cyclists,” she said.

Ms Graham said the NTA is offering one-to-one meetings with affected property owners and is organising information events and community forums along each of the six corridors.

The project is subject to approval from An Bord Pleanála – construction of new lanes would not begin until 2021.

The NTA said the project will deliver journey time savings of up to 40-50 per cent.

Some 30,000 submissions were received by the NTA and a revised network is due to be published by mid-2019.