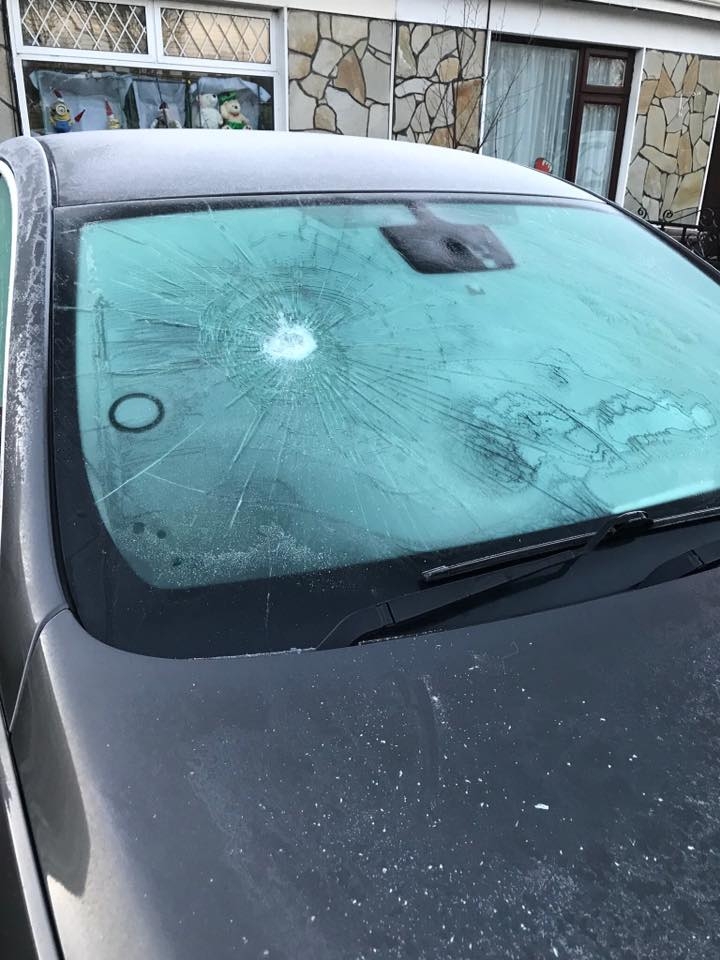 Councillor claims he is victim of homophobic attacks

A CLONDALKIN-based councillor has claimed that he is the victim of homophobic attacks after the front door and window of his house was smashed on Monday morning. The windscreen of Councillor Francis Timmon’s car was also damaged.

Cllr Timmons, who lives in Clondalkin with his husband, says that he has twice this year received homophobic post, and a homophobic video was recently put up on YouTube targeting him.

The independent councillor is calling for the Government to introduce ‘hate’ legislation.

He told The Echo: “There is no place for homophobia, transphobia or racism in our modern republic. People should not be allowed post vile and hurtful and spiteful trash on social media or post to any person without repercussions for their actions. How dare anyone think it’s acceptable to post by letter or social media language that is vile and damaging to a human being? That why we need urgent ‘hate’ legislation – no person should be made feel any less than they are, which is an equal and a valued member of the community they live in. I  awoke to find my sitting-room, my front door and car window smashed – enough is enough”

Cllr Timmons said he and his husband woke up on Monday morning and saw that their front door and window had been smashed and the front windscreen of his car had been damaged.

Councillor Timmons said: “We called the Gardai at 7.30am. They didn’t arrive until 2.30pm.”

A Garda spokeswoman confirmed to The Echo that the Gardai in Clondalkin are currently investigating an incident of criminal damage at Cherrywood Villas where a front door was damaged and the windscreen of a car was damaged.