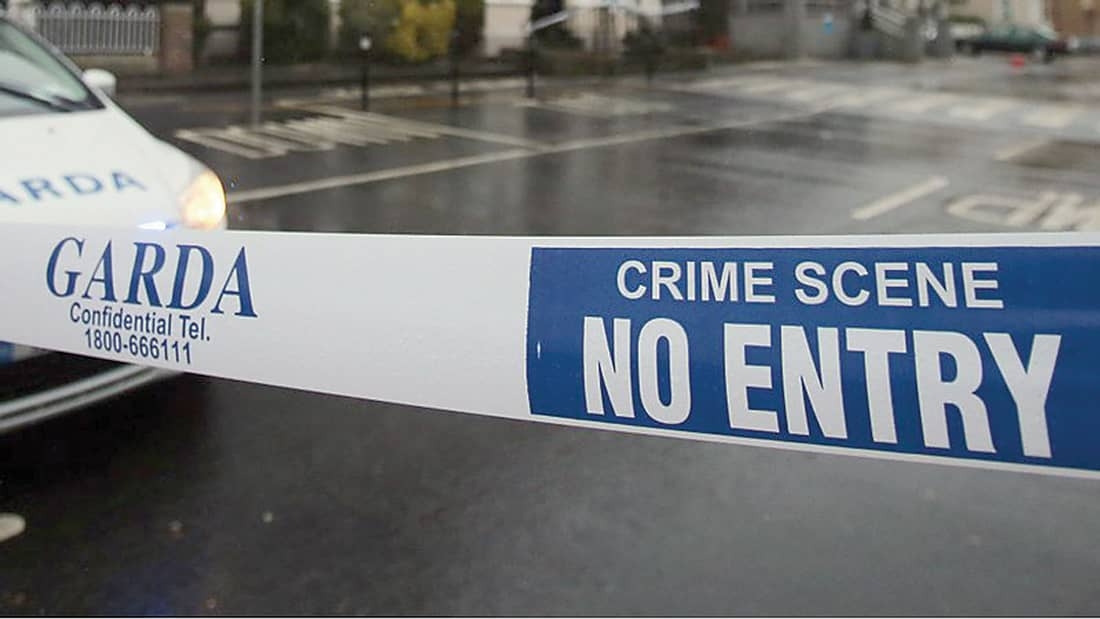 Crime increases by 37 per cent in some South County areas

Speaking about the rise in crime in Rathcoole, local Fianna Fáíl councillor Trevor Gilligan told The Echo: “Anybody from the outside looking in would’ve seen that there are residents in the Four Districts [Saggart, Brittas, Rathcoole and Newcastle] that have been calling for more garda resources.

“I think the rise in theft in Rathcoole is probably because the area is more sparsely populated, and the culprits don’t seem to have any respect for the law or gardai, or consider the consequences for themselves and the people they target.

“It’s disgraceful to see such a high increase in crime in Rathcoole – it’s a nice area with a small community.”

Cllr Gilligan added that numerous public meetings have been held where locals have voiced their concerns about an increase in burglaries and thefts, and several householders said their houses had been robbed while they were inside the property.

“The guards have been on the ball about it, and they’ve asked to community to report any incidents,” he added.

“If incidents aren’t reported, then nothing goes to the gardai and nothing gets back to the minister.”

In Rathcoole, there was an increase in public order and other social code offences, with 29 offences in 2018, and 55 last year.

Controlled drug offences in Clondalkin rose from 195 in 2018 to 329 last year, while there was an increase in the same offences in Crumlin, where there were 95 offences in 2018, but this figure rose to 154 last year.

A significant increase in controlled drug offences was also recorded in Ballyfermot, where there were 210 in 2018, compared to 375 last year.

The figures are based on data recorded by the Garda Pulse system, and they do not include offences such as homicides or sexual offences.