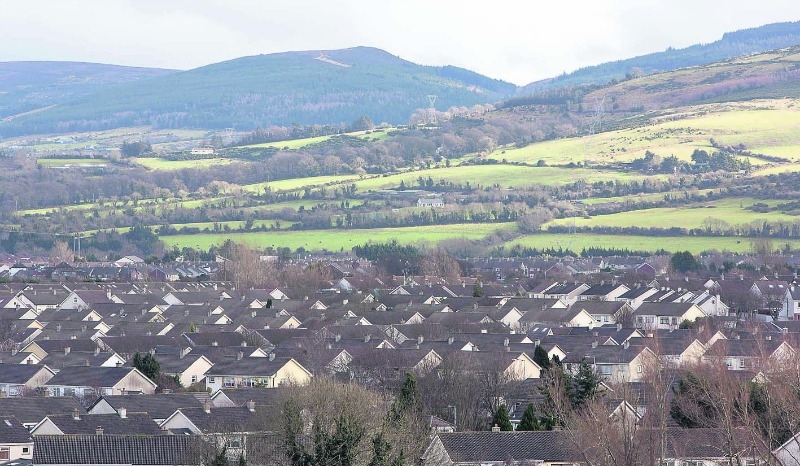 CRIME SPECIAL: “Tallaght has always been a pro-active community”

RESIDENTS right across the community are looking forward and seeking ways to address issues of anti-social behaviour in their estates, with neighbours uniting to re-ignite residents’ associations and neighbourhood watch groups.

Growing up in Tallaght in the eighties, I knew everyone in my estate – and they knew me.

There were residents’ associations, street parties and borrowed cups of sugar.

People knew each other. They opened their doors. They talked.

However, in the noughties when the ‘good times’ rolled and new estates were built in the area, there was a disconnect.

Maybe it was down to high employment levels, which resulted in empty households as people left their communities to work all day?

Perhaps it was down to people being relatively comfortable and not having a common cause to draw them together?

Or, maybe it was the development of large, under-resourced housing estates that were popping up everywhere but were not connected through the provision of schools, community centres or local shops?

Whatever the reasons were, some communities lost a sense of ownership, a sense of belonging – which was heightened when communities were then hit with mass unemployment and cutbacks.

However, right across the area, residents are now mobilising and re-igniting resident associations and neighbourhood watch groups in an attempt to build community spirit, a sense of safety and a response to crime.

Tallaght has always been a pro-active community and since the early sixties has taken a DIY-approach to the issues and needs of the area.

One example is the residents in The Belfry in Citywest who last year established a six-man residents’ committee and a community Facebook page – which has around 300 members.

According to committee member Nickola Boyle, the movement grew from a need to connect families and individuals living across the estate, which, like many new communities, was missing interaction between neighbours.

According to Nickola, since that connection has been made, The Belfry has grown into a thriving community full of community spirit and new friendships – which has led onto the creation of regular nightly patrols and a significant decrease in crime.

Nickola told The Echo: “The patrols are carried out by a minimum of four residents who wear hi-viz jackets and it’s not a scary presence in the estate, it’s a friendly, social presence.

“It’s bodies on the streets and it does act as a deterrent.”

She added: “Before the patrols, there were sheds and cars getting broken into a few times a week but now when the patrols are on there are no incidents . . . which is huge.”

She added: “Before the community came together, I, like many others, felt isolated. All of the neighbours were like passing ships in the night – we’d give each other a wave, but that was about it.

“However, now the place is thriving, I’ve made new friends, and people are organising meet-ups outside of the group.

“I love what this estate has become, everyone has invested so much.”

Tallaght Garda Station has encouraged any communities that would like to establish a neighbourhood watch, residents’ association or simply gather some crime prevention advice to call the community section on 6666020.

NEWER POSTCrime Special: Cry out for judiciary to support communities in tackling the drug epidemic
OLDER POSTGarda superintendent denies being “part of a conspiracy to pervert the course of justice” in Jobstown trial