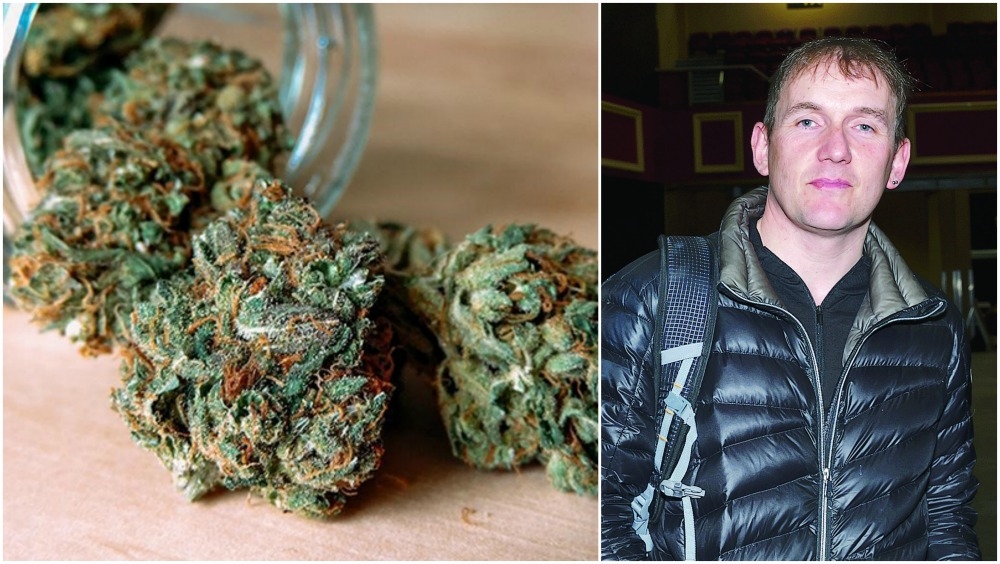 Dáil vote expected to pass cannabis for medical use

A BILL proposed by People Before Profit councillor Gino Kenny to make cannabis available for medical use, is expected to pass through the Dáil later today (December 1).

Under the Misuse of Drugs Acts 1977 to 2016, cannabis is subject to stringent controls. A doctor can prescribe products in limited circumstances if granted a licence by the Minister for Health.

Many experts say cannabis can have a positive effect in treating patients for a range of conditions, including cancer, multiple sclerosis, glaucoma and chronic pain.

Deputy Kenny’s Bill has received widespread attention, including from the BBC, ahead of Friday’s Dáil meeting.

The Bill has the support of up to 90 TDs to ensure its passage through the House, with support from Fianna Fáil, Sinn Féin, Labour, the Social Democrats, the Green Party and the Anti-Austerity Alliance.

Health Minister Simon Harris is likely to propose an amendment to the legislation, and is eager to see a report from the Health Products Regulatory Authority (HPRA) due at the end of January.

“There is a very good chance it will pass,” said Deputy Kenny.

“Fine Gael want to wait for the HPRA report at the end of January, but the clock is ticking on this. Cannabis is already in use in a lot of other countries and in parts of the US. People are using it already here in Ireland.”

Other parties supporting the Bill, are likely to request a number of amendments at committee stage.

Once the Bill is passed, it will go to the Oireachtas health committee for examination.

Deputy Kenny has held public meetings on the Bill in Clondalkin, and will host another public meeting at Ballyowen Community Centre, Lucan on Monday at 8pm.