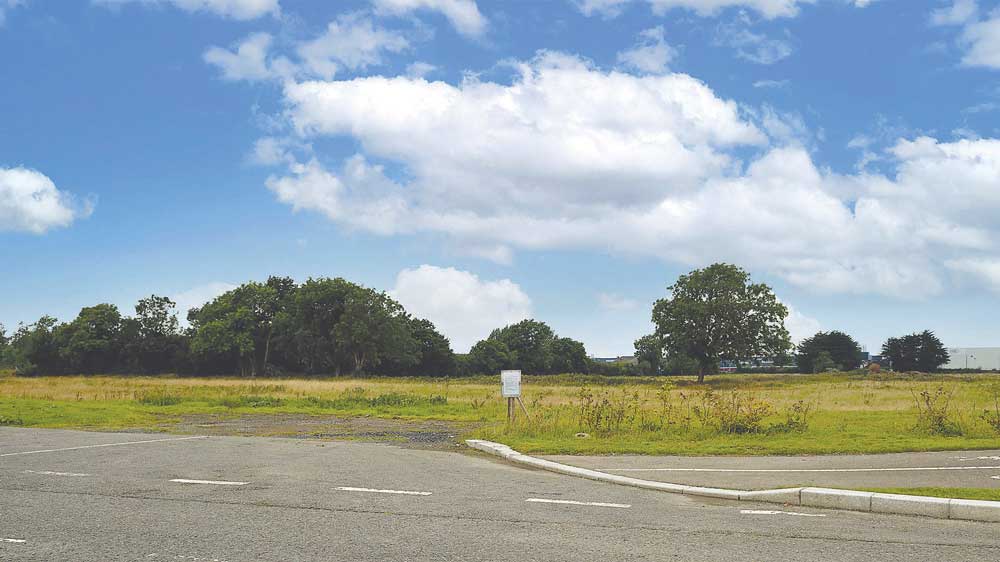 The two data centres have been granted permission at Profile Park

A DATA centre developer has been ordered to hand up €3.7million to South Dublin County Council as a condition for granting permission for a new facility.

Vantage Data Centers Dub11 Ltd has been granted planning permission to demolish an abandoned single-storey dwelling and associated outbuilding (206sq.m) for the construction of two data centres in its place.

The subject 8.7 hectare site is in the townlands of Ballybane and Kilbride within Profile Park, which is known as “Ireland’s Data Centre Cluster”.

Both data centres, which scale up to 14.23mhigh, will include data storage rooms, associated electrical and mechanical plant rooms, loading bays, maintenance and storage spaces and office administration areas.

Construction of a gas-powered generation plant was also among the plans but should “connection to the national grid” be delayed, the applicant will need to erect a temporary gaspower plant for up to two-years.

However, the local planning authority welcomed the intention to establish a connection to the grid, but stated it was “unclear whether the proposal will connect to the electricity grid” or if there was any form of agreement with Eirgrid. “It is unclear how the energy supply to the development on the site will be sustainable,” the planners said.

In response, the applicant stated that it is in receipt of a connection off to the proposed Kilcarberry substation which would see a ramped connection starting in late 2023.

On May 16, 2022, the council granting planning permission to Vantage Data Centers Dub11 Ltd for the proposed development subject to 19 conditions being met.

The developer has been ordered to pay a financial contribution of €3,711,598.32 to the planning authority in respect of public infrastructure and facilities benefitting development.

Another one of the conditions is in relation to waste-heat recovery and the ongoing delivery to a local heatnetwork, with proposals for necessary infrastructure to be provided to the council.