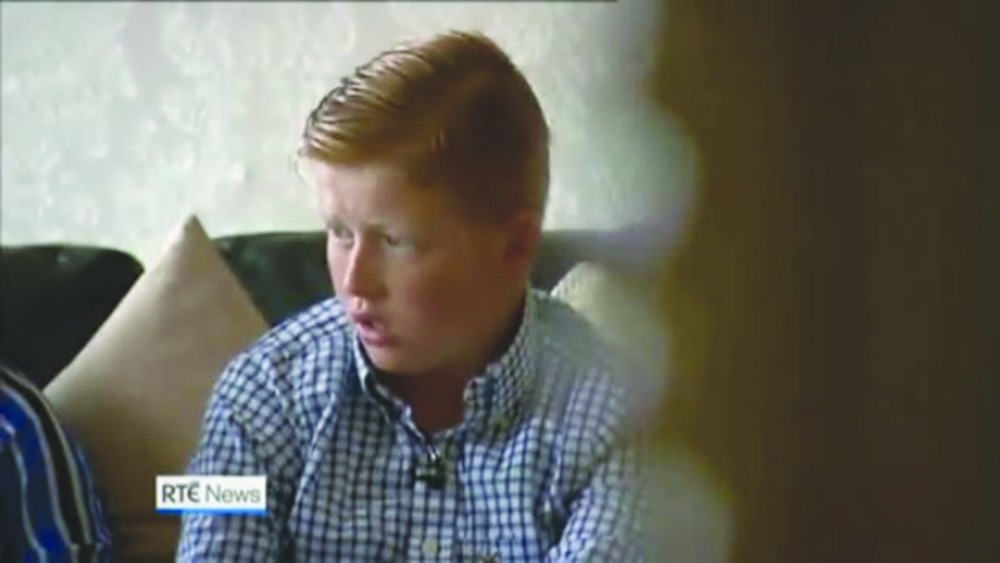 THE Ballyfermot school which did not grant a place to a young Traveler boy over a late application, has reversed it’s decision.

The school said the 38 places available were already full, including students who needed a lot of additional support.

His parents, who are illiterate, said they did not know they had to apply.

St John’s enrolled 67 first years last year, and 77 the year before, but declining enrollments meant they had to reduce the number of it’s classes from four to two.

This week the school said they will meet Paddy’s parents with a view to offering him a place.

The Department of Education had offered Paddy nine hours a week of private tuition at a community centre in Ballyfermot.

A well-wisher offered to pay for Paddy to attend a private school, but his parents declined the offer saying they believe his interests would be best served by attending a local school with his friends.

Applications made to other nearby schools on Paddy’s behalf were also rejected.