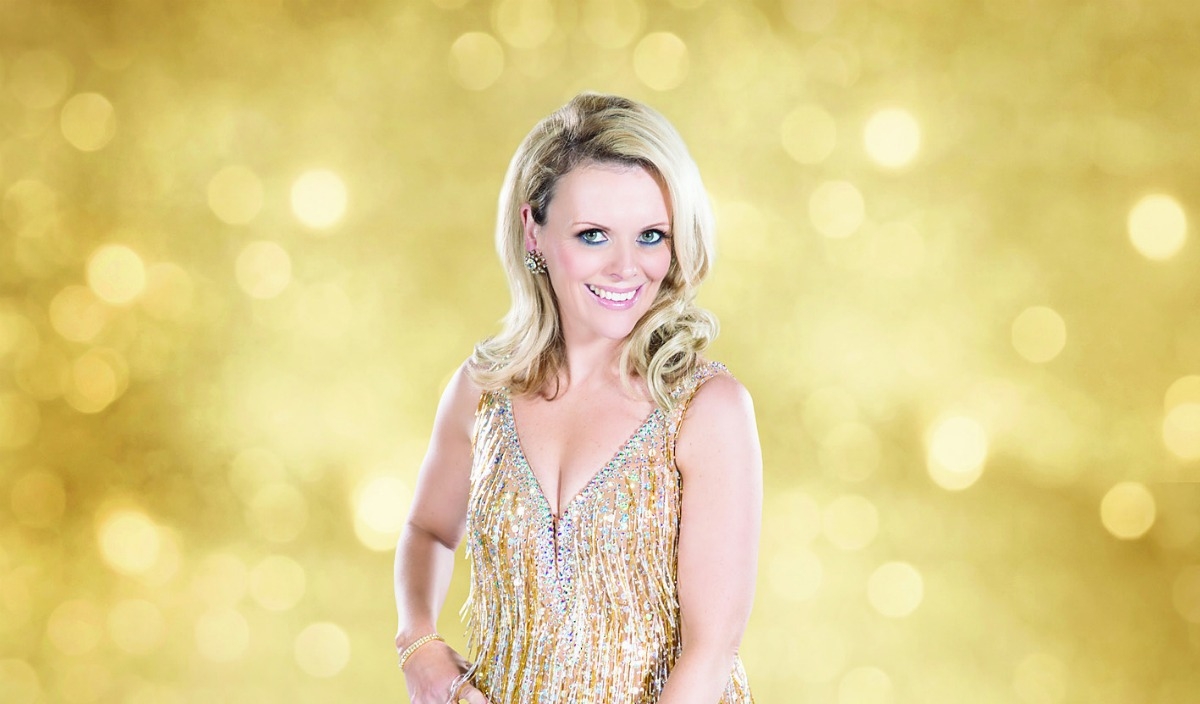 Denise put her best foot forward for Dancing with the Stars

RED Rock and Love/Hate star Denise McCormack recently put her best food forward as a finalist on RTE’s Dancing with the Stars.

The Drimnagh native came third on the dance show, which puts famous faces through their paces to secure the coveted glitterball trophy, but Denise’s first passion has always been acting.

The talented actress started attending drama classes as a child and developed a love of acting that led her to carving out a successful career on the small screen.

Denise took some time out from her busy schedule to speak to The Echo about her acting roles, her newly acquired dance skills and growing up in Drimnagh.

What's your best memory of growing up in Drimnagh?

The road I grew up on had a real community feel. I had great friends there, and I still keep in touch with most of them now. My favourite memory was playing kick-the-can, going up and down on my roller skates, using umbrellas as wind grabbers, playing music and swapping fancy paper with my friends. I have really fond memories of those times.

You started going to drama classes with your two sisters when you were a child, how important do you think it was for you to get involved with drama as a child?

Getting involved in drama as a child was my saviour, I loved every moment of those classes. It gave me a love of theatre that I might not have found otherwise. I recommend drama classes for all children, not just budding actors. It instils confidence, and children face the fear of standing up in front of people they don't know which helps in later life. I think it's a real life skill to have.

You played Fran’s wife Linda Cooney in Love/Hate, how did you prepare for the role?

I developed a clear picture of who Linda was and a lot of that was down to her physical appearance, which is the sword she perishes on in the series. Linda’s journey in the series was relatively short but very well defined, so to an extent it was all there on the page for me. Her relationship with the two men – Nidge and Fran –  was important, so I was very lucky to work with such fine actors.

How did your time on Love/Hate compare to playing Bridget Kiely in Red Rock?

They are two very different women with very different experiences. With Bridget I got the chance to see her grow and develop through the series, which I didn’t with Linda, so it’s very difficult to compare.

You mentioned in an interview that your dream role would be to portray Catherine Nevin, what attracts you to playing that role?

I’m still looking into the Catherine Nevin event, so I’m not in a position to say, but the challenge of playing a real person is something I would welcome.

You were a finalist on RTE’s Dancing with the Stars, what was that experience like?

Dancing with the Stars was one of the best experiences of my life. I laughed, made friends, learned a new skill, danced and listened to great music. I got my hair and make-up done to perfection every week for three months, what’s not to love!

Did you expect to get that far in DWTS when you agreed to take part?

I took part with the instinct to lift that glitterball – you couldn’t work that hard for that long otherwise, in my opinion. We were all about winning and enjoying the experience. It was a once in a lifetime experience.

Can we expect to see you in any other productions during the summer?

I have a few things in the pipeline but nothing I can talk about now.