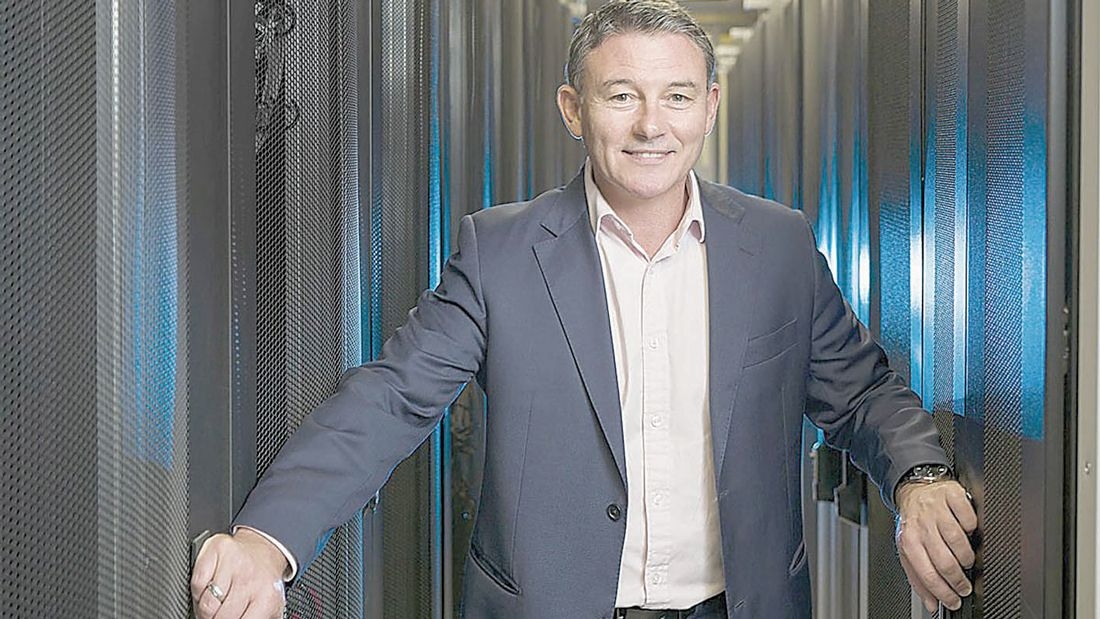 Digitalising infrastructure is priority for companies

Almost two-thirds (62per cent) of Irish IT decision-makers view digitalising their infrastructure as a priority for their organisation’s technology strategy, according to a survey published by Equinix.

Equinix - a California-based company with more than 200 data centres worldwide - operate four data centres in Ireland, including one at Kilcarbery Park, Clondalkin and another in Citywest.

The results of the global study —which gathered responses from 103 Irish IT decision-makers shows that more than two-thirds (68 per cent) said they plan to move more of their IT functions to the cloud, with 57 per cent of these planning on doing so within the next 12 months, despite 50 per cent of respondents still seeing perceived cybersecurity risks around cloud adoption as posing a threat to their business.

Commenting on the research, Managing Director for Equinix in Ireland, Maurice Mortell said: “Every day, we are seeing Irish organisations roll out innovative solutions in order to meet an entirely new set of customer requirements and in turn, help others to weather the storm too.

The ability to adapt, innovate and scale quickly relies on IT infrastructure that sits at the digital edge and private connectivity that doesn’t rely on the now-overburdened public internet to function.

“The enterprises that succeed in doing this are not only protecting themselves in the short-term, but they may emerge as stronger, more competitive digital businesses of the future too.”