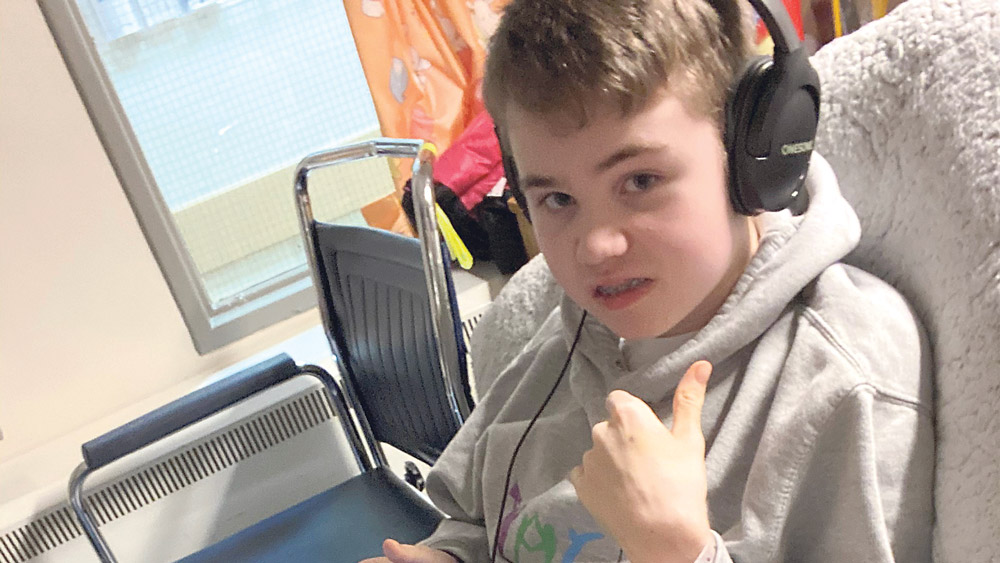 THE financial burden incurred by the parents and guardians of sick children when attending and purchasing food in hospital is “colossal and disgraceful” according to a councillor.

Fine Gael councillor for Lucan, Vicki Casserly, stated this in a video she posted on social media last week, when she attended Crumlin Children’s Hospital with her teenage son James.

When Cllr Casserly attended hospital with James last week, she uploaded a video to TikTok where she described paying €8.30 for two sausage rolls and a cup of tea in a café in the hospital.

“So you could have families in here for days and weeks on end and the financial burden it puts on people to afford to eat in here – it’s colossal and it’s disgraceful.”

Cllr Casserly added that she is working with her party colleague, Jennifer Carroll MacNeill TD, and the Children’s Hospital Group to lobby for “better options” and to alleviate the financial burden placed on parents and guardians of children who are in hospital.

On Tuesday morning, the Children in Hospital Ireland group published its pre-Budget submission, calling on the Government to provide a new social protection payment to combat the issue.

Specifically, the group wants the payment to assist parents and guardians with the non-medical costs associated with children having to attend hospital. 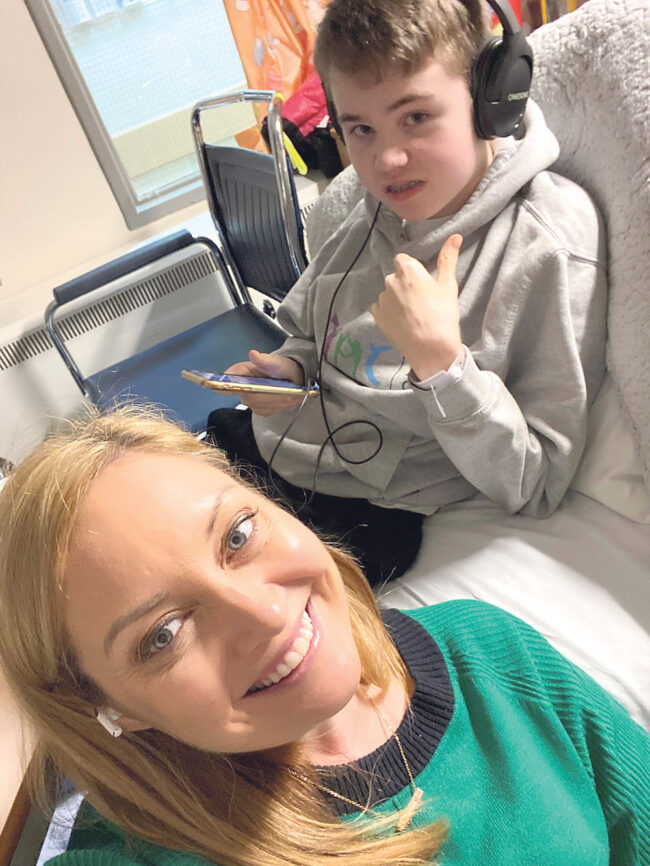 These non-medical costs include travel and parking, food, accommodation, childcare for other children, and mental health supports. According to Children in Hospital Ireland, parents may spend in excess of €100 extra per day during their child’s hospitalisation.

Anna Gunning, CEO of Children in Hospital Ireland, said: “Parents are a vital part of the care team when their child is sick.

“This means that they spend lengthy periods of time in hospital with their child, which can have significant financial consequences.

“Parents are faced with additional expenses, while also finding it very difficult to engage in paid employment.

“We are particularly concerned about the impact on parents whose child requires long-term hospitalisation and/or repeated visits, as they are likely to be the most impacted.

“Even before recent developments, families with children in hospital were struggling with a cost-of-living crisis.

“The financial challenges of the past few months have been acutely felt by these families and are becoming increasingly unsustainable.

“Children in Hospital Ireland is proposing a payment to assist parents with children who have prolonged stays in hospital or who require frequent hospital attendances.

“This payment would go some way to address the financial hardship faced by parents and would acknowledge the critical role they play in caring for their sick child.

“The cost of this payment to the Exchequer would be minimal, but it would be transformative for parents.

“Only a small minority of the total number of children who receive hospital care each year have prolonged stays or require repeat attendances.”