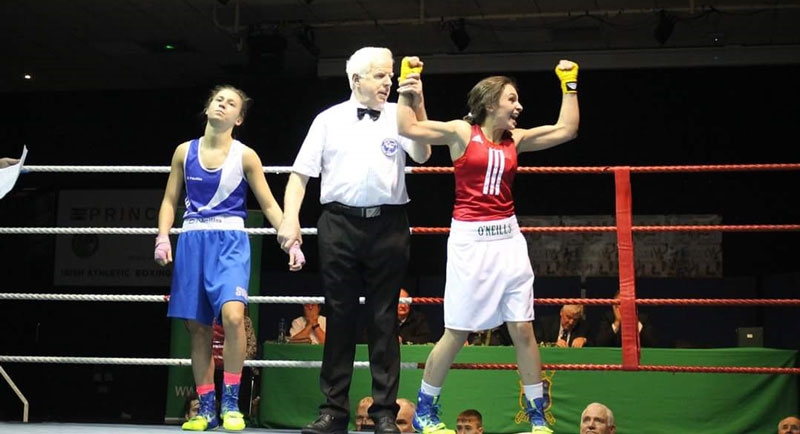 After what was a hard fought battle over three rounds, Doyle became Whitechurch BC’s first ever National Senior Champion.

A former winner at the Esker All-Female Cup, Doyle won out 3-2 against her Crumlin opponent in what was a great contest.

She is now a five-time National champion with this title, bridging a gap of four years since her last championship win for Whitechurch which now boasts nine national titles since its founding in 2009.

‘’It’s such a great win for her” said Whitechurch Club President Tony Delaney. “We are all so proud of what she has achieved’’ he added.

NEWER POSTThefts from vehicles in Tallaght jump up to 325 this year
OLDER POSTNature on our doorsteps: A nettle without a sting