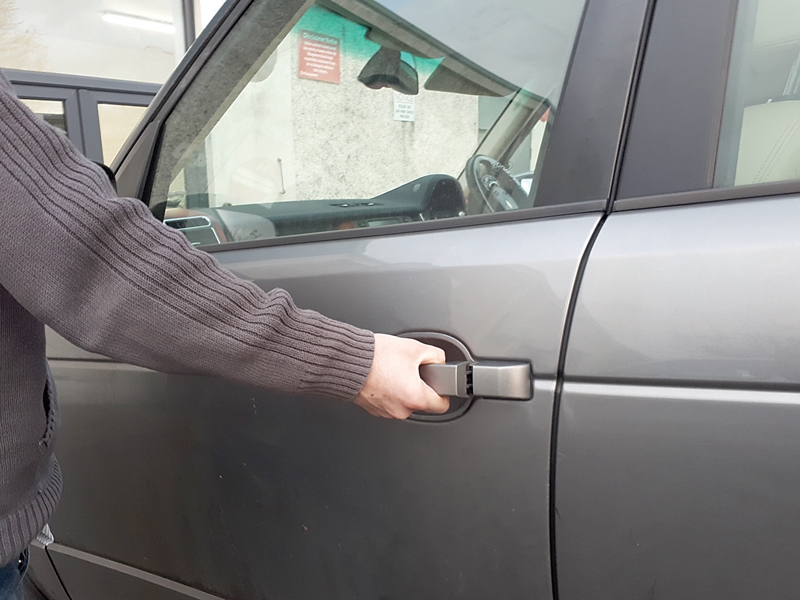 Thefts from vehicles in Tallaght jump up to 325 this year

THEFTS from cars are up 16 per cent in Tallaght this year when compared with the same period for 2016, with reported incidents jumping from 279 to 325 in the first 11 months of 2017.

Garda crime stats released at the recent Joint Policing Committee (JPC) show an additional 46 thefts from cars so far this year when compared with 2017 – with reported incidents rising to 325.

Speaking with The Echo last week, Sergeant Mark Redmond, Tallaght Garda Station’s Crime Prevention Officer, confirmed an increase in the number of thefts from cars, especially at this time of the year.

He also said that in the majority of reported incidents, property was left on view.

He said: “We’re asking people to take a minute after they lock their car to check if there is anything on display.”

While thefts from cars are on the rise, the detection rate for this type of crime remains low at three per cent.

Other crime stats on the rise include robbery from a person, which is up eight per cent from 75 incidents in 2016 to 81 so far this year.

Car theft is also down 30 per cent, decreasing from 123 reported incidents to 86, while bike theft has also recorded a significant drop from 144 cases last year to 94 so far this year.