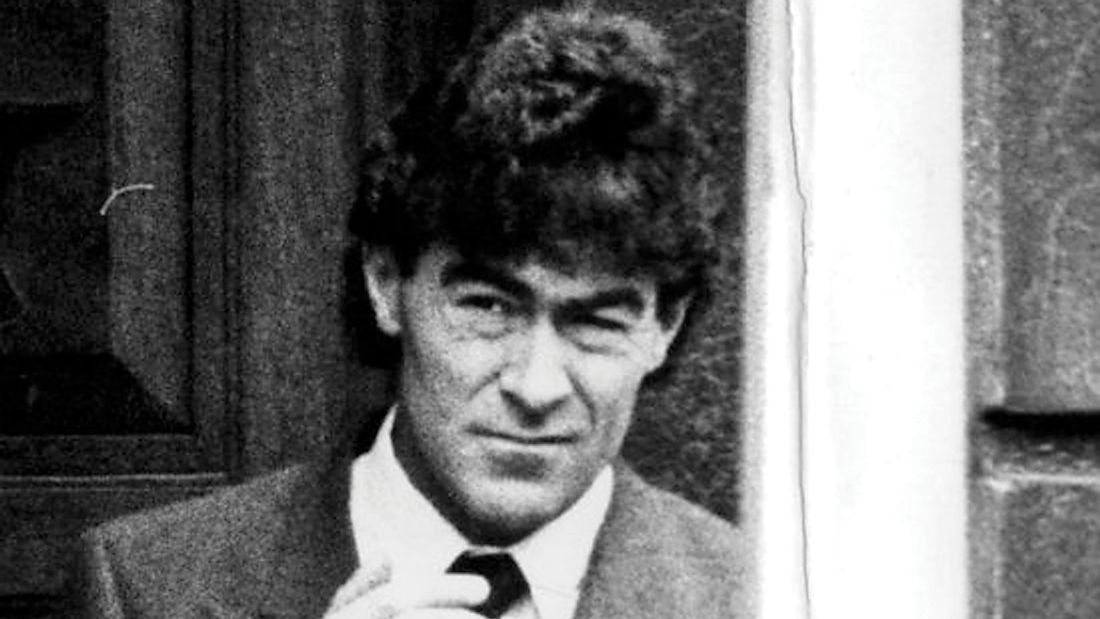 Drug dealer Larry Dunne famously remarked ‘if you think we’re bad, wait till you see what’s coming after us’

IMFAMOUS drug dealer Larry Dunne passed away this week – the man many believe responsible for introducing heroin to Ireland in the late 1970s.

The Dunne family were originally from the Liberties, and Larry lived most of the last 40 years in Rathfarnham and Sandyford.

A young Larry Dunne made his money in armed robbery before moving into the drugs trade and flooding Dublin with heroin in the 1980s, which led to devastating effects in working class communities.

Many of his siblings were also involved in the drugs trade.

The Echo understands Dunne carried out some business in the Ballyfermot area and was often spotted in a couple of local bars.

He made a fortune from heroin and in 1982, paid £100,000 in cash for a luxurious property in Sandyford, located at the foot of the Dublin mountains.

The family still retained the council home in Carrickmount Drive, which they rented out at the time, and this is where Larry is believed to have taken a turn for the worse on May 7.

In 1980, Dunne’s Rathfarnham house was raided.

Gardai found drugs with a total value of over £50,000 inside the home, including heroin hidden in a daughter’s pillowcase.

In the house at the time were Larry, his wife Lily, his brother Shamie and sister Colette.

Inspector John McGroarty gave evidence at Larry’s trial that Larry had said to him “Look, I’m accepting responsibility for everything and that’s all I’m saying.”

On the opening day of the trial in 1983, Larry absconded.

He was eventually arrested in Portugal and deported back to Ireland in 1985.

Sentenced to 14 years in prison, he famously remarked “if you think we’re bad, wait till you see what’s coming after us.”

By the time he was released from prison in 1995, Larry was right, the drug trade had moved on and become more viscious. Dunne was no longer a kingpin.