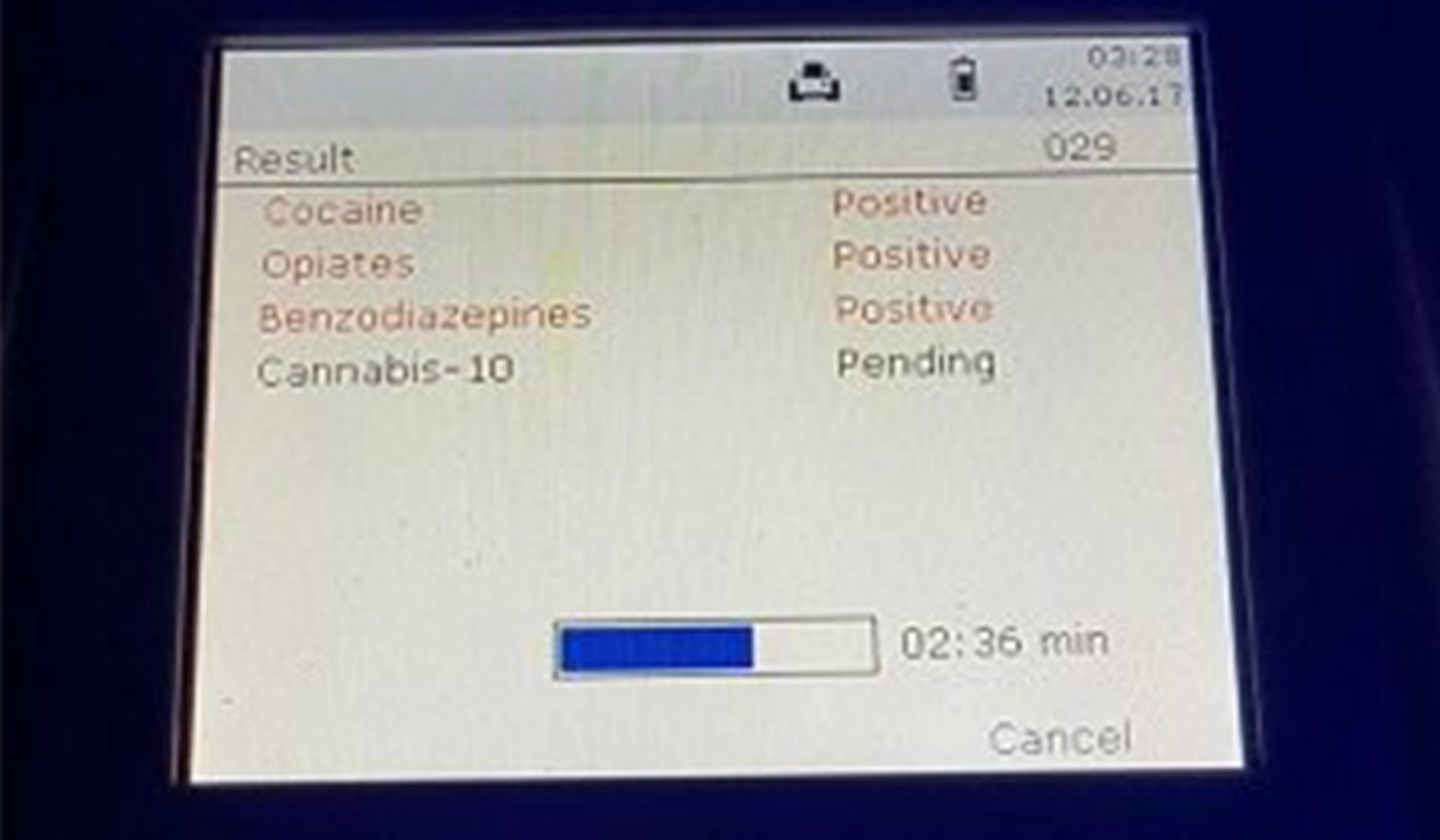 A driver was arrested in the early hours of this morning after they were observed on the the wrong side of the road while under the influence of drugs.

The motorist tested positive for cocaine, opiates and benzodiazepines when stopped by Gardai from the Dublin Metropolitan Region.

DMR Traffic:Car on the wrong side of the road in the city centre this morning tested positive for 3 out of4 drug types Driver arrested. pic.twitter.com/pr1t9BSf3J

DMR Traffic: Car stopped in Donnycarney at checkpoint early this morning. Positive for Cannabis. Arrested and court to follow. pic.twitter.com/V2GI3baSNK

In a message from An Garda Siochana, they said: “DMR Traffic: Car on the wrong side of the road in the city centre this morning, tested positive for three out of four drug types. Driver arrested.”

Drug testing for drivers is continuing across the capital, and in another incident in the early hours of this morning, a driver was arrested when they tested positive for cannabis.

The motorist was also stopped by DMR officers, this time at a checkpoint in Donnycarney.