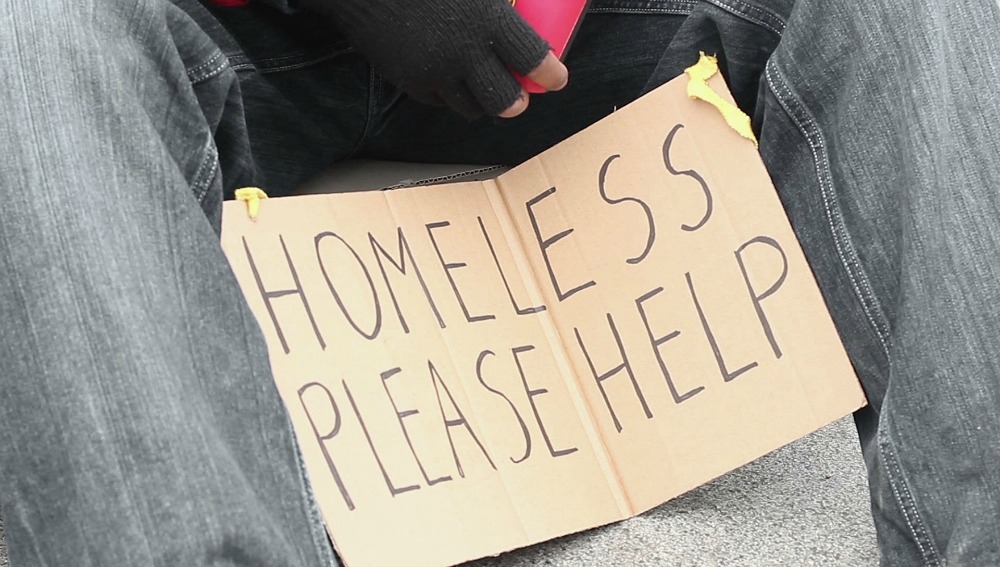 Almost half of the homeless population in Dublin is female, making it one of the highest rates in Europe.

The research by Trinity College found that 47 per cent of homeless people in Dublin are women, with the number standing at 42 per cent nationally.

According to the report,“Women’s Homelessness in Europe”, the figures in other European countries are much lower at 20-33 per cent.

The report, published by the Trinity School of Social Work, also stated that the critical reality of family homelessness is that it mainly affects women, with 66 per cent of homeless families being headed by lone parents, most of whom are women.

The report, was co-authored by Dr Paula Mayock, and peaking on RTE’s Morning Ireland, she criticised the provision of family hubs, such as Cuan Álainn in Tallaght.

Dr Mayock said: “The problem with hubs is that they’re a poor compromise to provide women with a stable home. They’re not really a sustainable solution. This is a congregate living situation – which is very much detached from the notion of a home.

“If we look at the rate of building and the supply situation, one of the big fears is that they’ll be left to live there for years.”