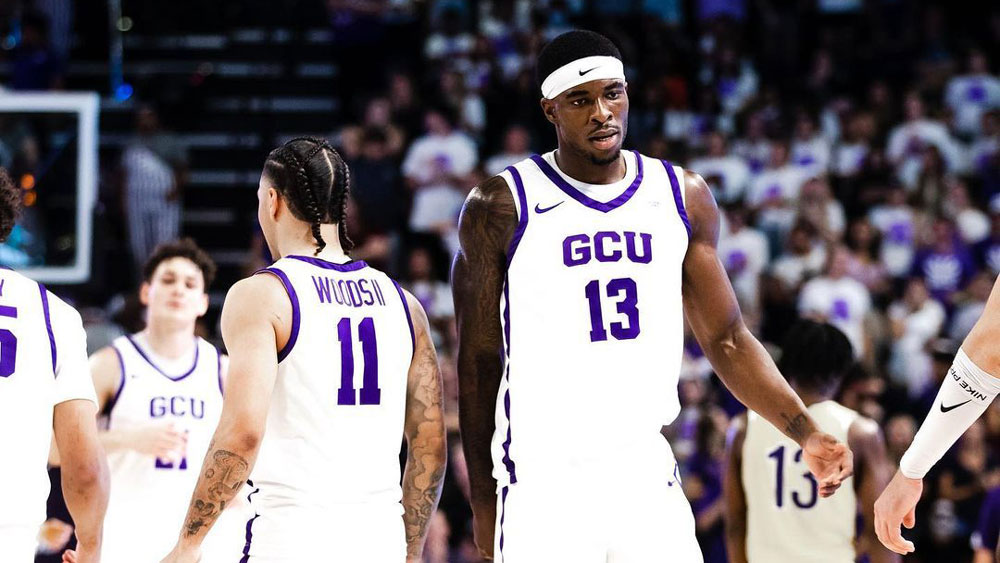 Clondalkin man Aidan Harris Igiehon made the move from University of Louisville to Grand Canyon University, and so remained in NCAA Division One basketball

THE announcement that underage and grassroots sports could return to training on a non-contact basis from the end of April was welcomed with open arms by local sports clubs.

Aidan Harris Igiehon’s dream of reaching the NBA took another twist after he committed to Grand Canyon University.

The move saw the Clondalkin native remain in the NCAA Division One, leaving University of Louisville to start a new chapter on the west coast of America.

Ireland finished up third at the Women’s Six Nations Championship with Clondalkin’s Hannah Tyrrell having a starring role at fly-half while Lucan’s Eve Higgins enjoyed a promising campaign. 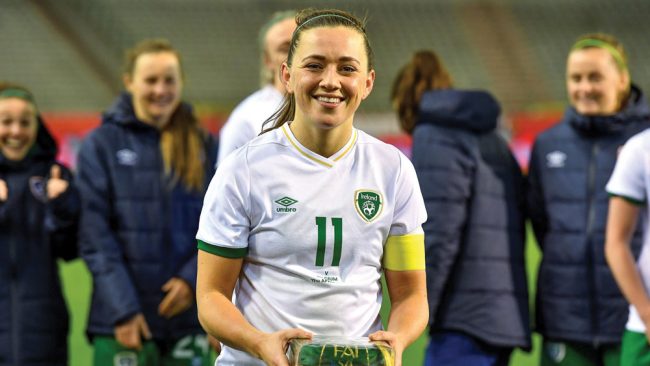 The Republic of Ireland’s international friendly against Belgium was a memorable occasion for Kilnamanagh’s Katie McCabe, as she earned her 50th senior cap.

Conal Keaney brought the curtain down on his Dublin career after the Ballyboden St Enda’s man announced his retirement.

Over the course of 20 years, Keaney enjoyed massive success in both hurling and football with the county set-up, winning six provincial titles and league silverware. 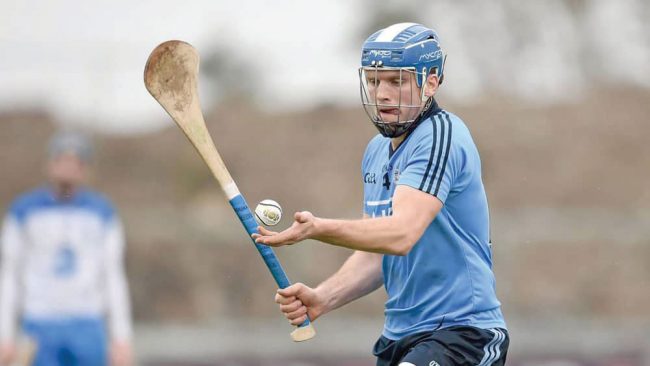 Esker Boxing Club invited other local clubs to join them in fighting back against an apparent rise in racism with the launch of its ‘United to Fight It’ campaign.

Templeogue swimmer Ellen Walshe was among the top performers at the Swim Ireland National Team Trials and was named The Echo Sports Star of the Month for April.