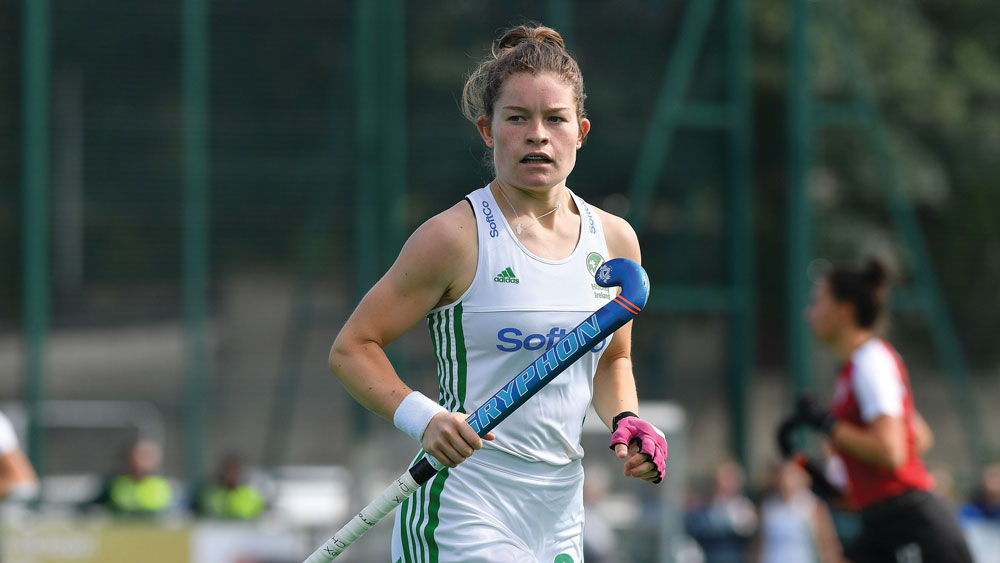 Sarah Torrans from Knocklyon netted for Ireland in Game Two of an uncapped series against Great Britain, strengthening her bid for a position on the team ahead of the Olympic Games in Tokyo (pic by Adrian Boehm)

THE chase was on for our local Olympic hopefuls throughout May, with qualification heating up ahead of the delayed 2020 Summer Games in Tokyo, Japan.

Knocklyon’s Sarah Torrans strengthened her bid for a spot in the Ireland senior hockey squad that was preparing for the European Championships and Tokyo with a superb score against Great Britain in a four-game series.

After a tremendous performance in Russia that saw her scoop silver in the K1 5000m at the ICF Senior Canoe Sprint World Cup, Lucan kayaker Jenny Egan was declared The Echo Sports Star of the Month for May.

Aoife Lynch of Donore Harriers and DSD athlete Kate Doherty played their part in Ireland securing its first ever podium finish at the World Athletics Relay Championships in Poland after the team won silver. 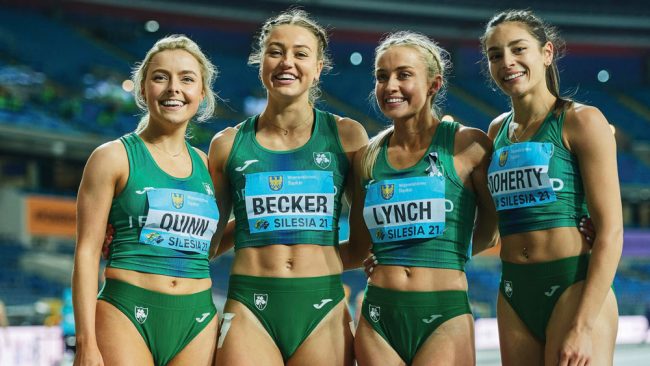 Shamrock Rovers broke the record of 30 League of Ireland games unbeaten when they got the better of St Patrick’s Athletic in a top-of-the-table clash at Richmond Park.

Tallaght’s Rhasidat Adeleke set another landmark by clocking 22.96 to break the Irish 200m record at the Big 12 Championships in Manhattan. 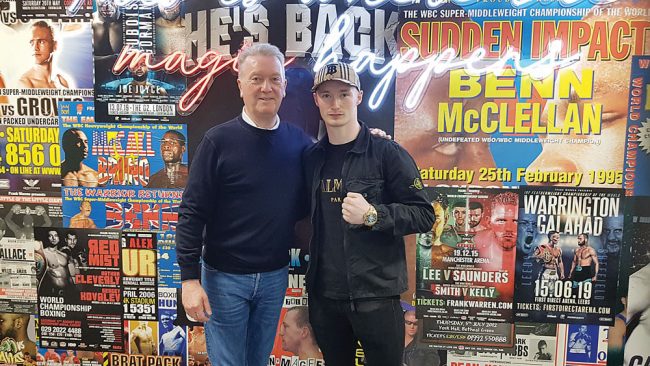 Shortly after retiring from Women’s Rugby, Hannah Tyrrell marked her return to the Dublin ladies football team in superb fashion, kicking 1-5 in their National League win over Waterford.

Good Counsel’s Emma O’Byrne described it as “an absolute honour” to captain Dublin in her own backyard against Offaly in the Division One National Camogie League.

Three-time major champion Padraig Harrington rolled back the years at the PGA Championship with a fourth place finish – his best at a major since 2012. 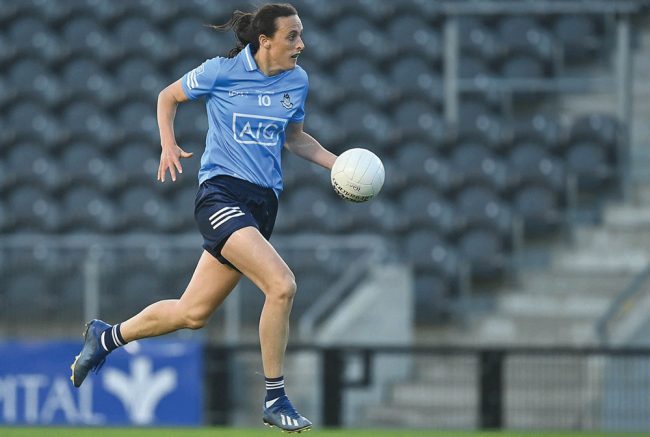 Knocklyon’s Brendan Hyland and compatriots Shane Ryan, Darragh Green and Jack McMillan set a new Irish record of 3:34.62 in the Men’s 4x100m Medley Relay at the European Championships in Budapest.