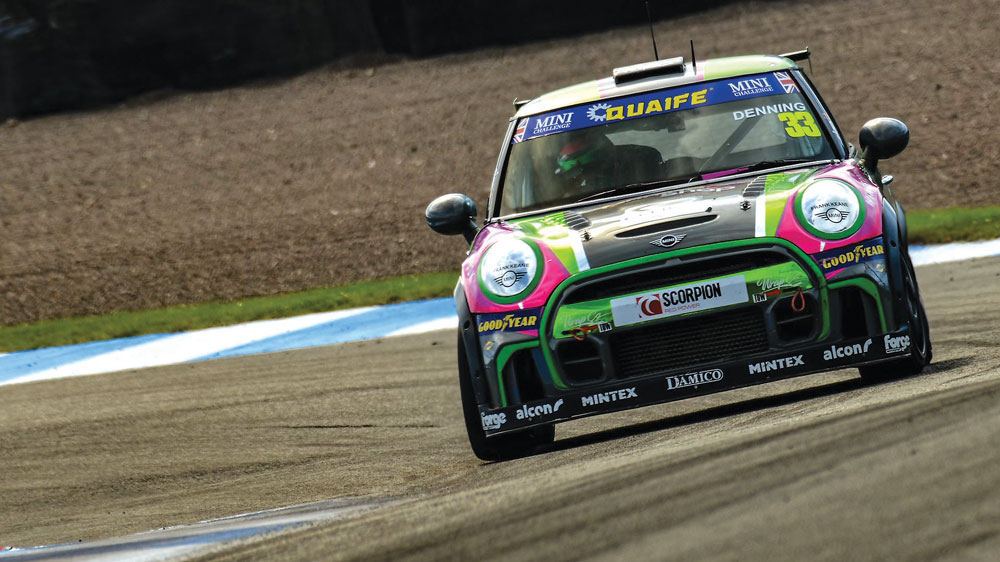 Later, Woolley produced a string of impressive performances at the Manchester Regional Arena to earn a third-place finish at the World Taekwondo Grand Prix Series III. 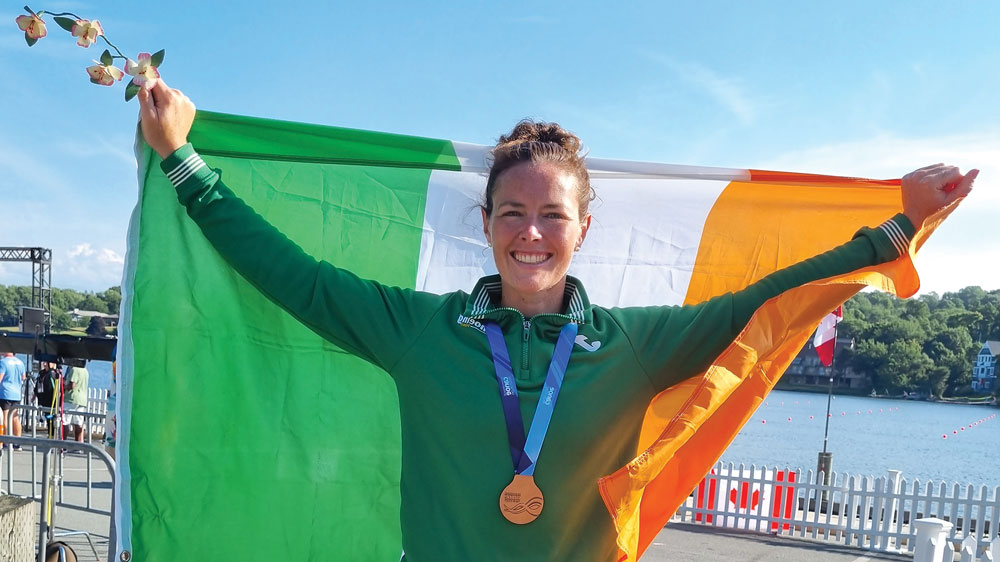 After almost 30 years working for The Echo, sports editor Stephen Leonard wrote his final piece for the paper to take a career break and focus on spending more time with his family.

Republic of Ireland made history when they beat Scotland 1-0 at Hampden Park to qualify for the World Cup Finals for the first time, which is being held in Australia and New Zealand in 2023.

There was plenty of local interest in the Ireland team that qualified, with Kilnamanagh’s Katie McCabe captaining the squad which contained the likes of Áine O’Gorman (Peamount United), Amber Barrett (formerly Peamount) and Blessington native Louise Quinn. 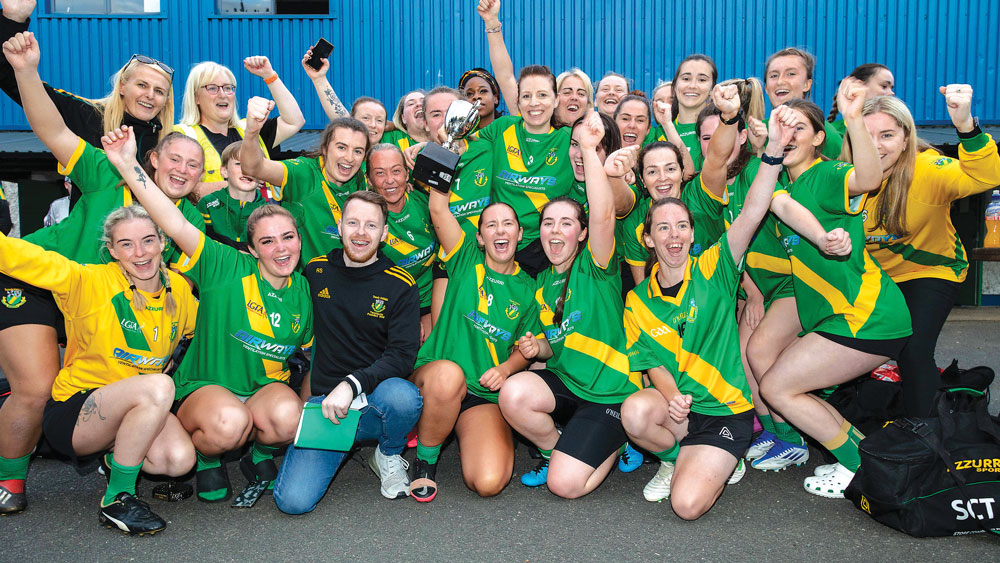 Faughs made an immediate return to the top ranks of adult hurling after reaching the Senior Two Hurling Championship Final – where they were ultimately stopped by Whitehall Colmcille – and they were named The Echo Team of the Month for October.

BMA Clondalkin can boast a world silver medallist in its ranks after Amy Wade claimed the second place podium finish for the world accolade in the -55kg LC category in the WAKO World Kickboxing Children, Cadets and Junior Championships.

Templeogue’s Ellen Walshe was named 2022 Swimmer of the Year at the Swim Ireland Awards after making history with a silver medal at the 2021 World Short Course Championships – becoming Ireland’s first female to win a world medal. 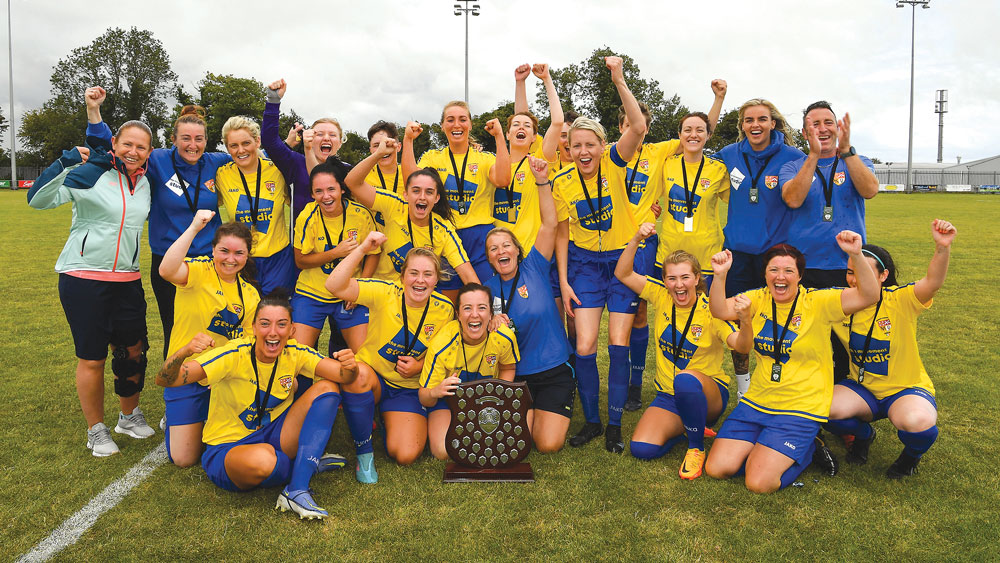 Bohernabreena’s Anthony Cross rounded off another memorable Irish motor-racing season with a double success at the Kirkistown Racing Circuit in Co Down and was named The Echo Sports Star of the Month for October.

Commercials elevated their hurling championship journey to the next level when they blitzed Lucan Sarsfields in Dublin Junior ‘A’ Final – qualifying the Rathcoole club for the Leinster deciders.

Lucan Sarsfields fell foul in both the Junior Five and Intermediate Football Championships, losing out to St Jude’s and Ballyboden St Enda’s respectively.

A late goal from Shauna Feely at the National Games Development Centre in Abbotstown helped Ballyboden St Enda’s to secure the Dublin Minor Camogie Division One Championship crown on a score of 3-12 to 1-15 against Lucan Sarsfields.

At the Under 16s grade in ladies football, the Firhouse Road club enjoyed more success when their ‘A’ and ‘B’ teams won their championships.

Na Gaeil Óga had an historic day when the Under 13 camogie team won the club’s first ever under-age championship final on Sunday, October 30, defeating Na Fianna (3-0 to 2-0) in Coláiste Pádraig, DCU.