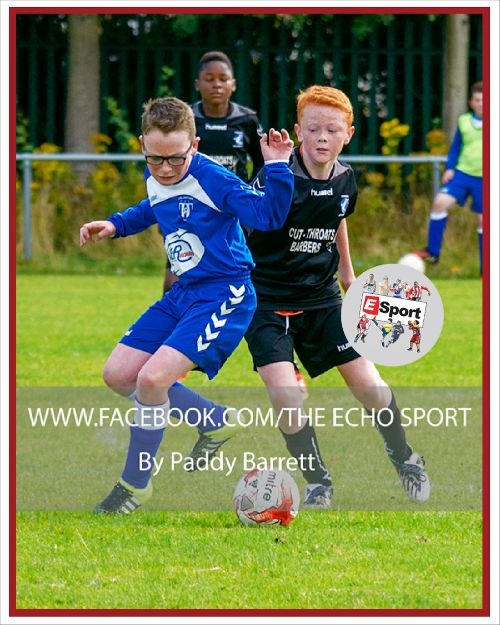 With the Dubs having booked their place in the All-Ireland Final we hear from manager Jim Gavin about what to expect from Kerry in one of the most mouth-watering encounters with the Kingdom in years.

We also have action from the U16 Hurling Championship where Ballyboden St Enda’s took on Lucan Sarsfields and Thomas Davis faced Fingallians, while there are several other GAA news bits included.

Collinstown’s U13s took on Postal Aylesbury in the SDFL at the weekend, and we have news and pictures from that game, plus there is action from St Francis’ U16 clash with Lucan United and Firhouse Clover’s LSL Senior Sunday tie with Glenville.

News of All-Ireland success for Limekiln Rounders Club also features in our 11 pages of sport, while we have the latest on yet more success for Red Rhino’s Paul Creighton.

Jack Woolley was in competition at the Polish Taekwondo Open recently, and we hear from him, while a remarkable podium finish for Aron Smith in the latest round of the British Touring Car Championship also features.

As always, if we missed anything then please let us know, and don’t forget to grab your copy of this week’s Echo Newspaper on sale in shops and online tomorrow at www.echo.ie.