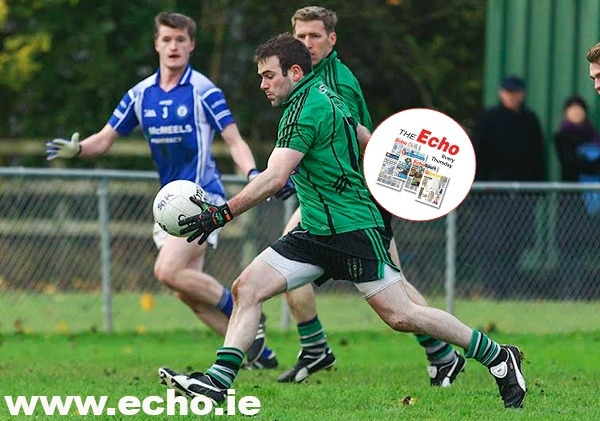 In this week’s Echo Sport we preview Sunday’s Leinster Final between Ballyboden St Enda’s and Portlaoise in Tullamore, plus we have news of promotion success for their Intermediate footballers last weekend.

There is also all the reaction to Lucan Sarsfields’ return to Division One after their senior footballers clinched promotion.

Meanwhile, we have coverage of a very successful season for IT Tallaght’s hurlers, and there is a match report from Liffey Gaels’ Division 8 promotion play-off with St Kevin’s/Killian’s.

In soccer, our reporters and photographers were in Pearse Park on Saturday morning when Crumlin United’s Under 12s welcomed Sacred Heart, and we have all the action and pictures from that tie.

Meanwhile, there is news of success for fighters from Tallaght Martial Arts and GRASP Martial Arts at the recent WAKO World Championships in Citywest, while yet more success for Jack Woolley also gets a mention.

If that was not enough, there is coverage of the Dublin Intermediate Cross-Country Championships where runners from both Donore Harriers and Rahtfarnham AC performed well.

And staying with athletics, we have the latest on the inclusion of three DSD Athletics Club athletes on the Irish Cross-Country team that will compete at the European Championships.

As always, if we have missed anything then please do get in touch, and don’t forget to pick up your copy of the Echo newspaper on sale tomorrow in shops and online.