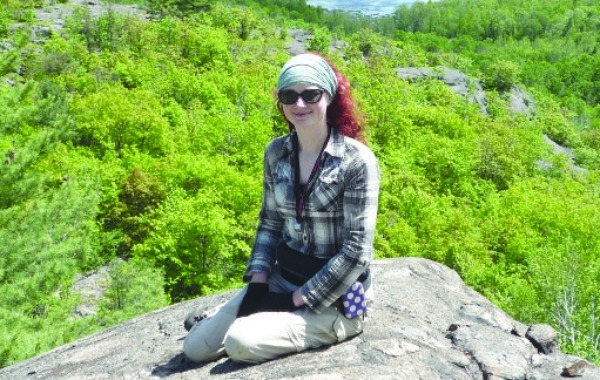 Edel’s team may have found secret of earth life

FORMER Coláiste Bríde student Edel O’Sullivan is part of a group of geochemists from Trinity College who may have found a solution to the eternal question – how life first formed on Earth.

O’Sullivan and the team propose that large meteorite and comet impacts into the sea created structures favourable for life, according to a paper published in the journal of Geochimica et Cosmochimica Acta.

The team were excavating in Canada’s Sudbury Basin, when they got an idea and wanted to test it out.

Sudbury Basin is a major geological structure in Ontario, the second largest known impact crater on Earth, as well as one of the oldest.

The vast two billion year-old crater was the perfect site for the team, who found evidence of seawater in the basin.

They established that it was microbial life within the crater basin that was responsible for the build-up of carbon and also for the depletion of vital nutrients.

“By contrast, the findings of this new study suggest that extensive hydrothermal systems operated in an enclosed impact crater at Sudbury.”

Coláiste Bríde said they were “very proud of our past-pupil and First author Edel O’Sullivan for her work on the Origins of Life.”