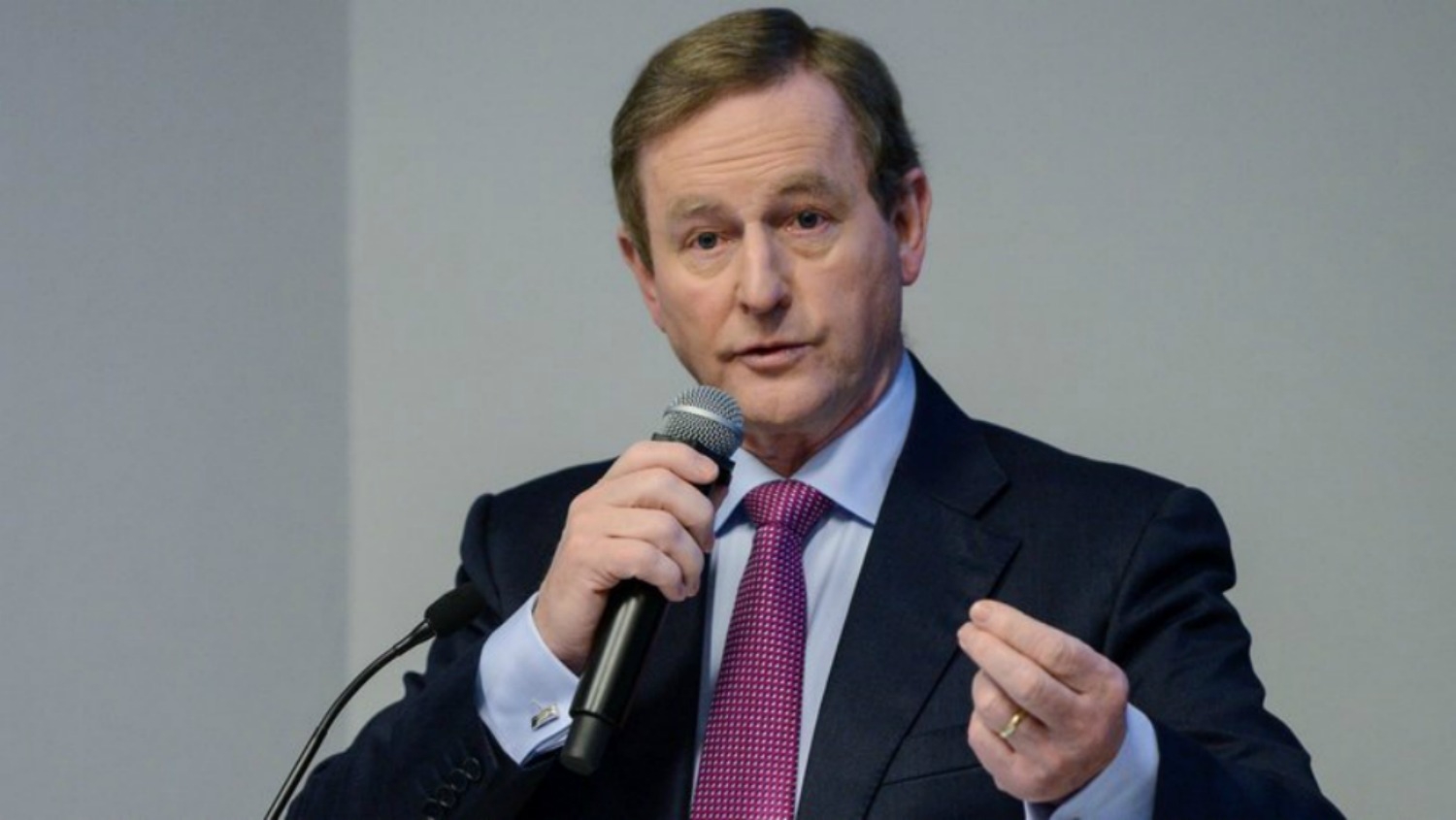 Enda Kenny confirms he will step down as Fine Gael leader

Enda Kenny has announced he will step down as leader of Fine Gael from midnight tonight.

His decision was confirmed this afternoon at a meeting of the parliamentary party.

It brings to a close his fifteen-year stint as leader of the party, but he will remain as the head of the party until a new leader is chosen.

That race to become the new leader of Fine Gael will now begin, with Minister for Social Protection Leo Varadkar and Housing Minister Simon Coveney the early frontrunners for the post.

In a statement from Enda Kenny this afternoon he said: “I will continue to carry out my duties as Party Leader in an acting capacity, until my successor is elected through Fine Gael effective from midnight tonight.

I have asked that the Fine Gael Executive Council expedite this process and to have it concluded by close of business on Friday June 2nd.