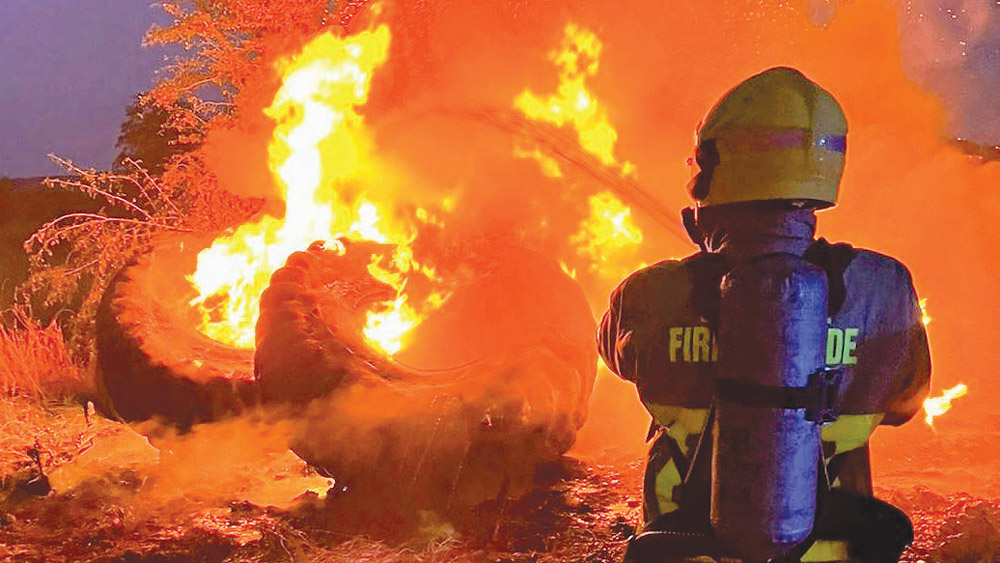 The fire in Kilcarbery on Monday

Kiltipper Road was forced to close on Tuesday night after a workshop caught fire and crews fought to bring the fire under control.

Smoke was being kicked up into the air and could be spotted for miles, with Dublin Fire Brigade (DFB) receiving multiple 999 calls reporting the large volume of black smoke.

Throughout the night, DFB offered updates on the incident through their award winning Twitter page.

“Firefighters in breathing apparatus supported by a turntable ladder and water tanker were able to bring the fire under control,” DFB detailed. 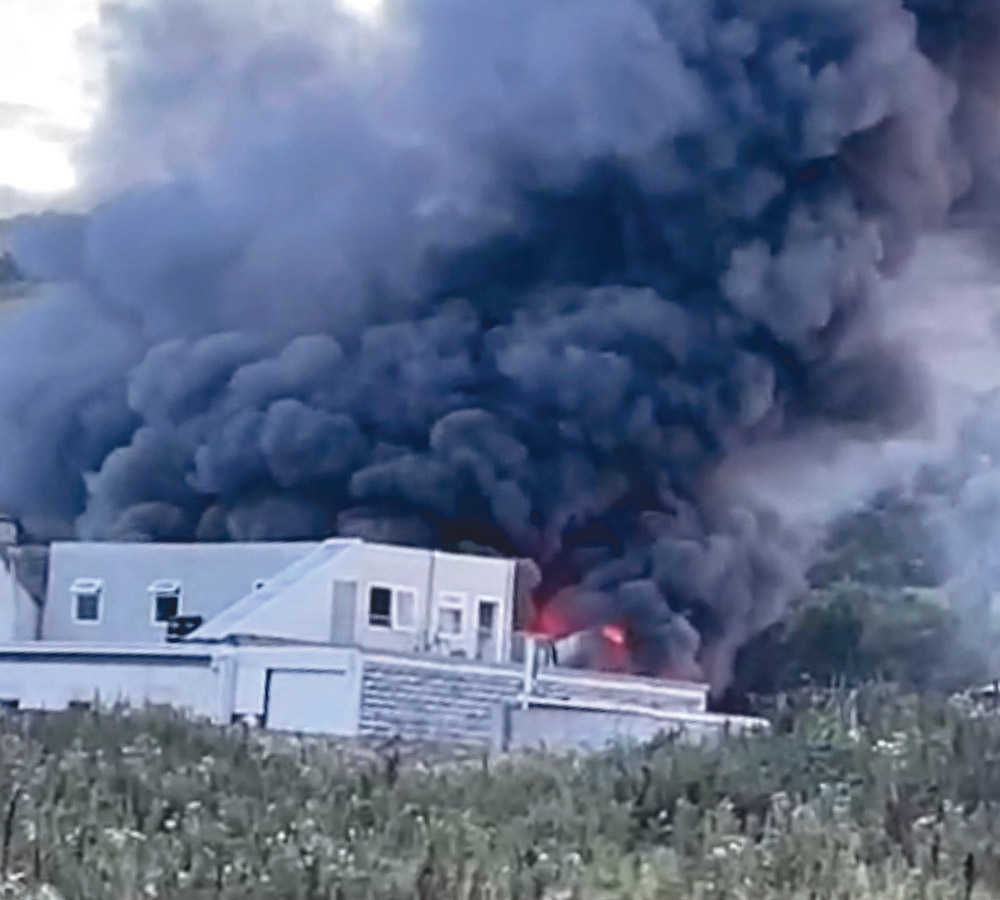 A few days previous, on Sunday, Firefighters from Tallaght dealt with large tractor tyres on fire in the Kilcarbery area of Clondalkin.

Thick acrid black smoke was drifting across the surrounding area, with Dublin Fire Brigade asking people living downwind to close their doors and windows to prevent smoke entering the home.

Such was the intensity of the fire, the Fire and Environmental unit, which is headquartered at the Tara Street Fire Station, was called into action to use foam to successfully smother the fire.

NEWER POSTBook of condolences opens for Lisa, Christy and Chelsea
OLDER POSTMixing prayers, plots and pots with blessings and barbecues