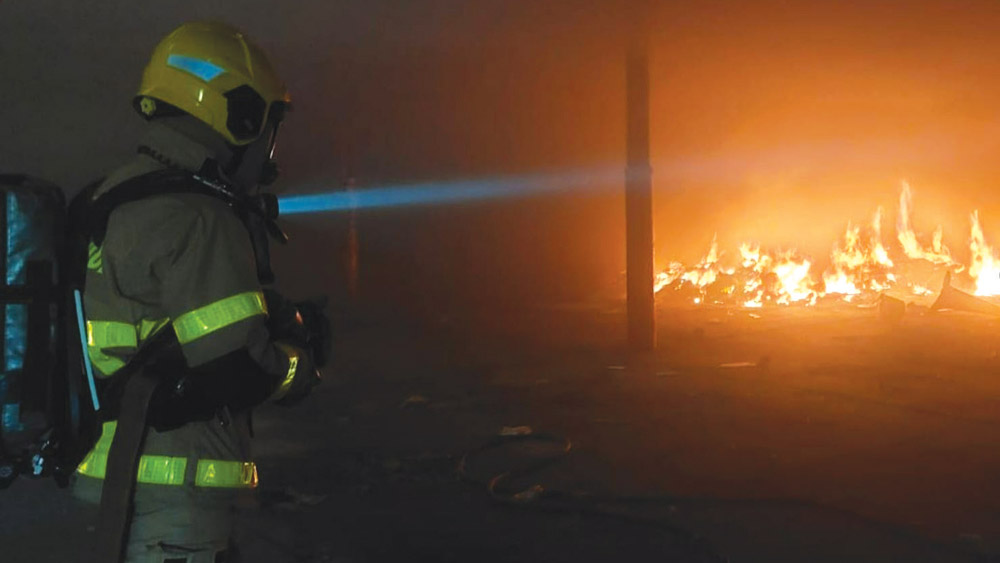 IT HAS been a busy few days for Dublin Fire Brigade dealing with a number of fires as the Halloween season approaches.

On Tuesday night, three units of Dublin Fire Brigade, two from Tallaght and one from Dolphin’s Barn, dealt with a blaze of a derelict factory off the Greenhills Road close to Walkinstown Crescent.

Roads in the area were temporarily closed during the incident which is understood to be illegal waste in the factory on fire.

Dublin Fire Brigade said: “Firefighters were called to reports of a fire off the Greenhills Road.

“The fire was located inside a derelict factory and extinguished by breathing apparatus teams.

“Three fire engines attended the incident and nearby roads were temporarily closed.” 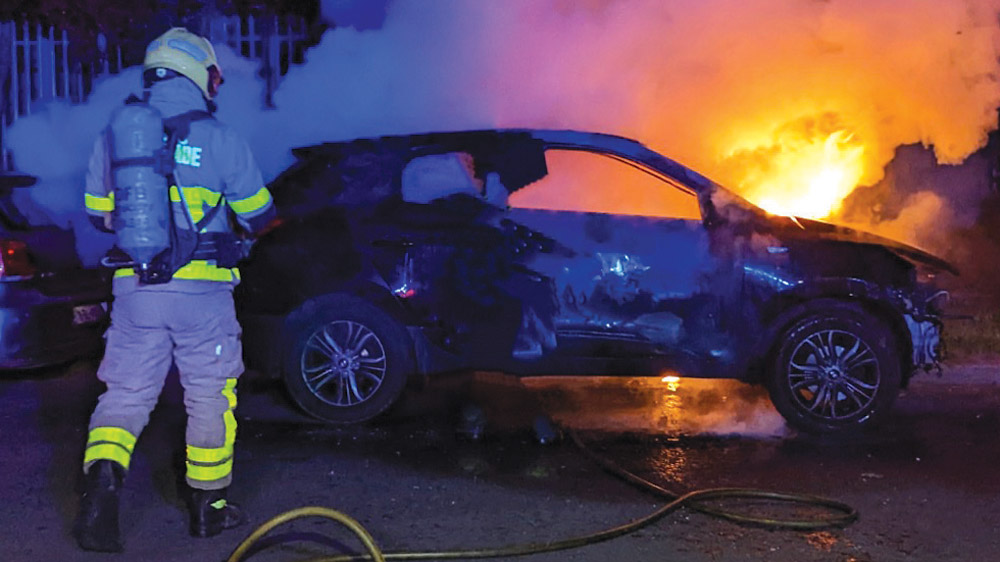 A fire engine was returning from a call just after 11pm when it was close to the incident and rushed to the scene.

DFB said: “Firefighters prevented a vehicle fire from spreading to nearby cars off the Greenhills Road overnight.

“A fire engine was returning from a call and happened to be close by when the incident started.

“A thermal imaging camera was used to check for hot spots.”

A car also went on fire in the Kilnamanagh area just after 11pm on Sunday night which Dublin Fire Brigade attended. The vehicle in question was removed the following day by South Dublin County Council. 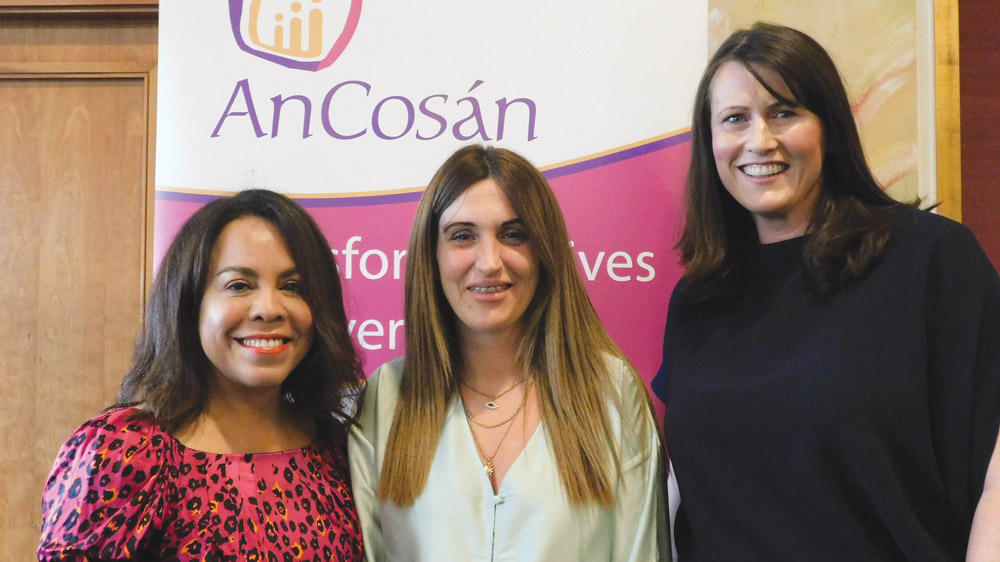 Golf Classic aces it for An Cosán funds

Over 100 golfers took part in a Golf Classic at Powerscourt Golf Club on Friday, August 26 to raise funds for An... 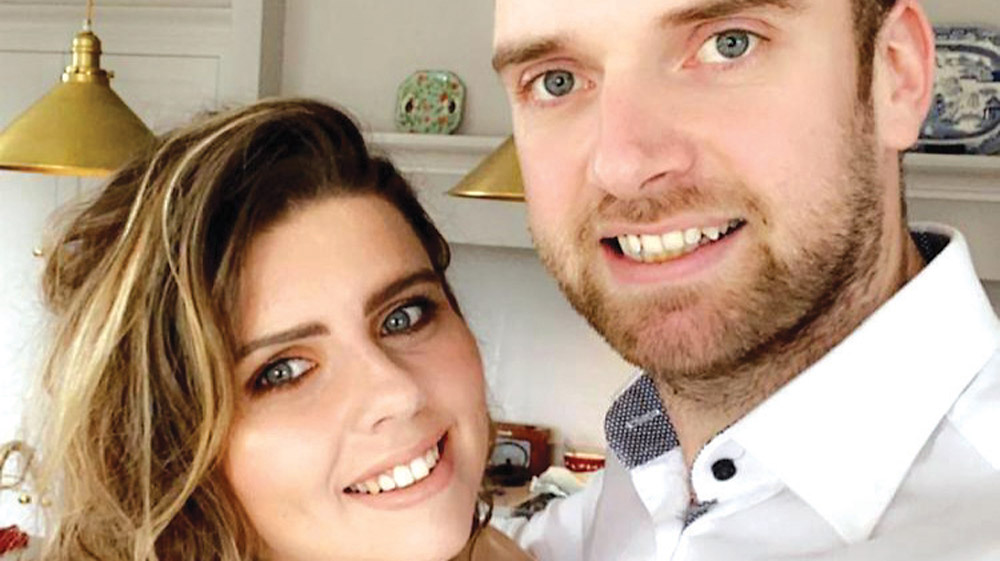