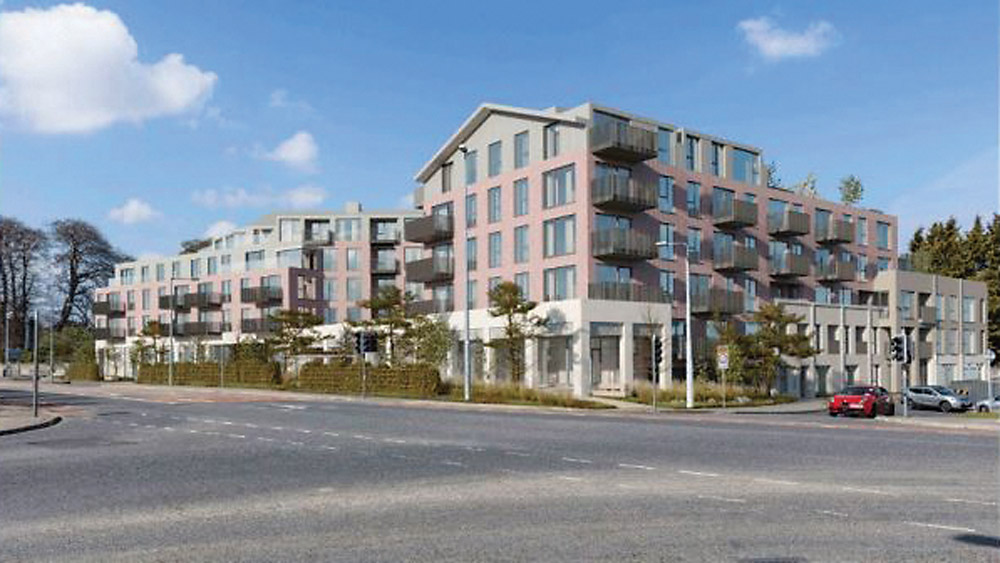 An artist’s impression of the Morton’s pub site

Firhouse plans will lead to ‘massive loss of amenity’

A SPECIAL area committee meeting to allow local councillors to voice their objections to the proposed development at Morton’s pub in Firhouse was held last week.

One councillor at the meeting said the proposed development would “lead to a massive and irreversible loss of amenity for local residents”.

As previously reported in The Echo, plans for the demolition of Morton’s, also known as The Firhouse Inn, to make way for the construction of 100 apartments were lodged last month.

Bluemont Developments Firhouse Limited submitted the plans as a Strategic Housing Development, using the fast-track planning scheme that allows SHDs to be submitted directly to An Bord Pleanála.

There are three different aspects to the proposal, which includes the demolition of all existing site structures, residential development, and development to consist of non-residential uses.

A single-storey cottage building, eastern boundary wall and gated entrance from Mount Carmel Park will also be demolished as part of this plan.

Proposals include the construction of 100 residential units, comprising 96 apartments and four duplex units, arranged in two blocks, scaling between three and five-storeys over lower ground-floor and basement levels.

There is provision for a café, office, barber shop, medical unit, betting office, crèche, and office at the ground-floor levels of the proposed developments.

Vehicular access to the site will be from the existing access off Firhouse Road with provision for 80 car-parking spaces at basement level.

Last Tuesday, July 12, a special meeting of the area committee for councillors covering Firhouse, Bohernabreena, Templeogue and Rathfarnham was held to discuss the proposed development.

Independent councillor for Firhouse-Bohernabreena, Alan Edge, who is the outgoing chairperson of the area committee, convened the special meeting for councillors to voice their opposition to the plans.

Cllr Edge outlined the objection he had submitted to An Bord Pleanála, in which he cited concerns about density, height, a potential risk to wildlife in nearby Dodder Valley Park, issues with a local sewerage line already operating “above capacity”, and its potential impact on the character and amenity of the area.

He added: “My objections fall under various headings, but my overarching submission is that, on any sensible view, this site is simply not big enough to accommodate 100 units.

“The inescapable conclusion to be drawn is that the attempt to cram 100 units into this space, which will lead to a massive and irreversible loss of amenity for local residents as well as wholly unmanageable additional strains on local infrastructure, is being made purely and solely to derive the benefits in terms of lack of effective regulation from the fast-track process in its dying days, notwithstanding that this site is plainly unsuited for a development of this height and density.

“That much should be obvious to any reasonable planning authority and is as clear as day to the residents of nearby Mount Carmel Park and to those of us elected to represent them.”

Since June 2017, SHD applications go straight to An Bord Pleanála, bypassing councils and disarming elected representatives from making a decision on large-scale developments.

Fast-track legislation for SHDs, which was signed into effect by then-Minister for Housing, Eoghan Murphy, for the purpose of meeting the demand for housing, is set to be abolished.

Legislation to end SHDs and restore the decision-making of large-scale housing developments to local authorities such as South Dublin County Council was passed in December 2021.

Following the enactment of the new bill, both LRD and SHD planning consent schemes will operate concurrently until all applications have worked their way through the system.

A decision on the Morton’s SHD has yet to be made by An Bord Pleanála. 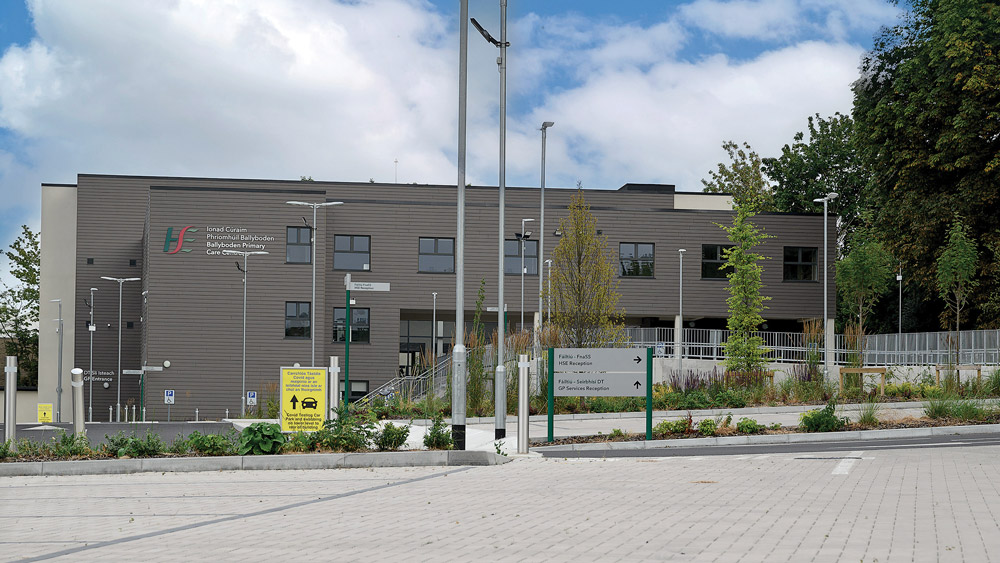 THE Ballyboden Primary Care Centre will be closed for two weeks following the detection of legionella bacteria in the building’s water supply....