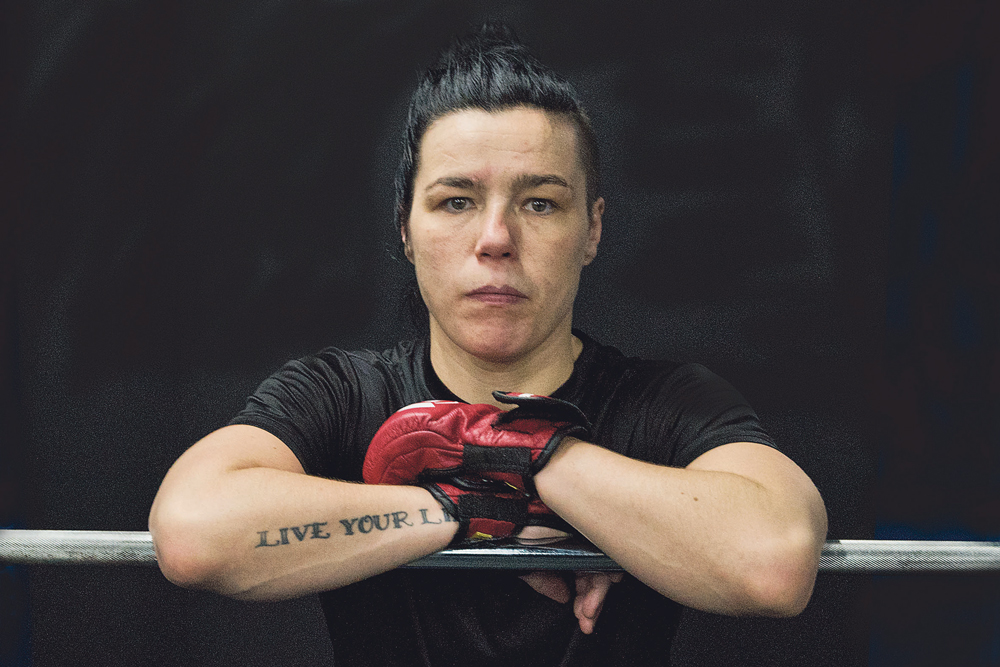 First round knockout for Kavanagh at Bellator 271

There was disappointment for Sinead Kavanagh at Bellator 271 in Florida during the early hours of Saturday morning after the Inchicore fighter suffered a first round knockout to Cris ‘Cyborg’ in the Women’s World Featherweight Championship.

A native of Brazil, ‘Cyborg’ (real name Cristiane Justino Venâncio) had held this title since January 2020.

Despite Kavanagh’s excellent preparation for this fight – she was arguably in the best shape of her career to date – the 36-year-old was not to be denied.

The Dubliner will lose nothing in defeat, considering ‘Cyborg’ is the only MMA fighter in history (male or female) to be a Grand Slam champion i.e. holding world championships across four major mixed martial arts promotions.

It was a history-making evening for Kavanagh in the US state, regardless of how the fight itself panned out.

She was the first female to compete for an MMA world title and would have been the first-ever Irish champion at Bellator MMA if she had been successful.

She subsequently switched to MMA in 2015, but this was her first fight since facing Katharina Lehner in October of last year.

It was always going to be a difficult task for the former Palmerstown Community College student and she was immediately put under pressure by ‘Cyborg’.

There was less than two minutes gone on the clock in the opening round when her right hook sent Kavanagh to the canvas – following an exchange of punches between the two fighters.

The Brazilian sensed there was an opportunity to seize control and after landing another couple of blows when Kavanagh was on the floor, the referee subsequently brought a halt to proceedings and declared ‘Cyborg’ the winner.

This was Kavanagh’s fifth defeat from 12 fights thus far in her MMA career, but given the resilience she has shown to get to this point, we can expect her to bounce back sooner rather than later.