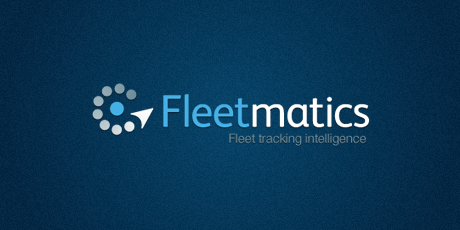 Fleetmatics surges ahead with €67m in growth revenue

The global firm’s world headquarters are based in Tallaght at Cookstown Industrial Estate – employing 100 people and more than 500 worldwide.

The company also announced a 25 per cent rise in subscribers in the third quarter to 650,000 active vehicles, as against 523,00 last year.

Net income totaled €8m, whilst the company generated €27.3m in net cash from operations and invested €12.5m in purchases of property and equipment and capitalisation of internally developed software in the third quarter.

Fleetmatics develops and sells fleet-management software to some 24,000 small- and medium-sized businesses across multiple industries.

Its technology tracks the location of vehicles and gives fleet operators a host of information on fuel use, speed, mileage and delivery times, thus improving efficiency.

On Wedesday, Fleetmatics announced an expansion into Italy with a a definitive agreement to acquire Visirun S.p.A.

Acquiring Visirun, a SaaS-based provider of fleet management solutions headquartered in Ferrara, will add approximately 28,000 vehicles under subscription to Fleetmatics’s existing installed base and add an additional 3,000 customers.

Terms of the transaction, which is expected to close in the fourth quarter of 2015, have not been disclosed.

“Italy was a natural next step in our European expansion plans and builds off of our recent entries into The Netherlands and France,” said Jim Travers, Chairman and CEO of Fleetmatics.

“The acquisition of Visirun enables us to scale our European subscriber base, while also bringing us important Italian market expertise.”