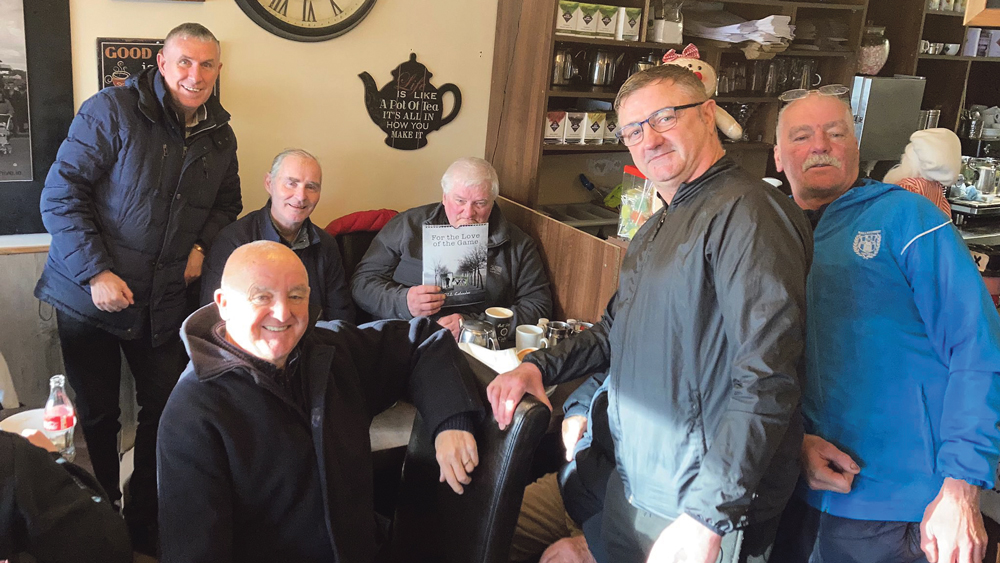 Paul O’Brien holding a copy of the calendar

A BALLYFERMOT man launched a calendar to celebrate the success of a book he wrote that has sold 1,700 copies.

Paul sold 1,700 copies of the book – it is available to read at Ballyfermot Library.

The calendar features interviews from many of the players that played in Paul’s teams.

The calendars are on sale for €5 at the Full Stop Café in Ballyfermot or can be ordered by emailing paulobrienfairplay@gmail.com or by phone at 085 285 6402.