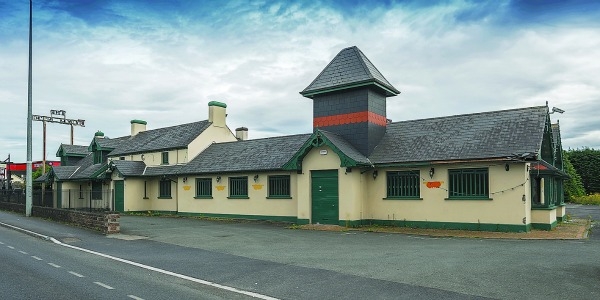 THE curious case surrounding the future of the former Foxhunter site has baffled many a public representative whilst leading to a “complicated” takeover for Avoca Handweavers.

Avoca initially planned to develop the N4 site in Lucan, and open an artisan craft shop and food market in March of this year, creating 50 jobs.

However Avoca – which is set to be sold to US multinational Aramark – has been prevented from moving in due to a “legal-contractual” issue, with local representatives citing “difficulties” with investors.

In July, South Dublin County Council wrote a letter to “whom the council believes are the owners” of the former Foxhunters Pub – requesting works be carried out to prevent the site becoming derelict.

Residents living beside the site had complained of rat problems and anti-social activity.

The project was put further in jeopardy at the end of July when an unknown person or persons, lodged an appeal with An Bord Pleanála, stating the development should not be considered “exempted development.”

Avoca told The Echo this week they hope to resolve these issues but never envisaged “getting into a mess.”

Avoca managing director Simon Pratt said: “We’d like nothing more than to resolve the issues and would love to move in [to Lucan]. If we can’t, it would be a real shame.

“The appeal with An Bord Pleanála is a funny one. It’s an extraordinary thing that we don’t even know who has made the appeal.”

Regarding ownership of the site, Mr Pratt said discussions were “complicated” and the company is not in a position to discuss it at this time.

“We are struggling with the ownership,” said Mr Pratt.

“We never intended to get into a mess, but we are actively looking to resolve the issues, and hopefully we can move in in the New Year.”

The Foxhunter closed its doors in 2012 and was put in the hands of receivers five years after it was bought for a reported price of €17 million in 2007.