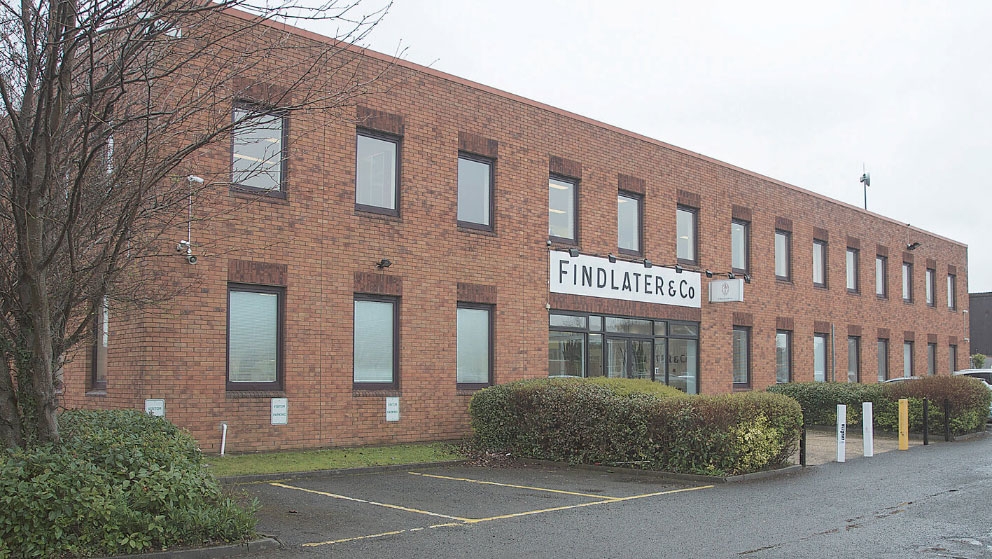 FOOD giant Valeo Foods Group has taken their facilities on the Broomhill Road in Tallaght off the market, after being put on the market last May as sale and lease-back investment properties, with a price of €8.7 million.

The Echo understands that the two units were taken off the market by the seller in recent weeks for operational reasons, and the seller will retain ownership of the premises.

The Robert Roberts site on the Broomhill Road

As reported in The Echo last April, up to 20 jobs at Valeo’s Robert Roberts plant were lost as a result of Valeo “restructuring” its operations, to include the cessation of its tea operations at their Broomhill Road site.

The coffee operations and Valeo’s wine and spirit brand Findlater will remain in Tallaght and will maintain the continued employment of more than 80 people at the Broomhill Road facility.

The two units on the Broomhill Road were being sold as an investment opportunity, as there was a 12-year secure income stream from the property as a result of the property providing an initial rent of €661,487 per annum with a net yield of seven per cent, with the facility being subject to a 35-year lease with two tenant break options.

Unit 78, which was one of the two units on offer as a combined single sale, was a detached warehouse and office building with a modern extension, while Unit 79 was a modern, detached production and office facility which is currently used for coffee production.