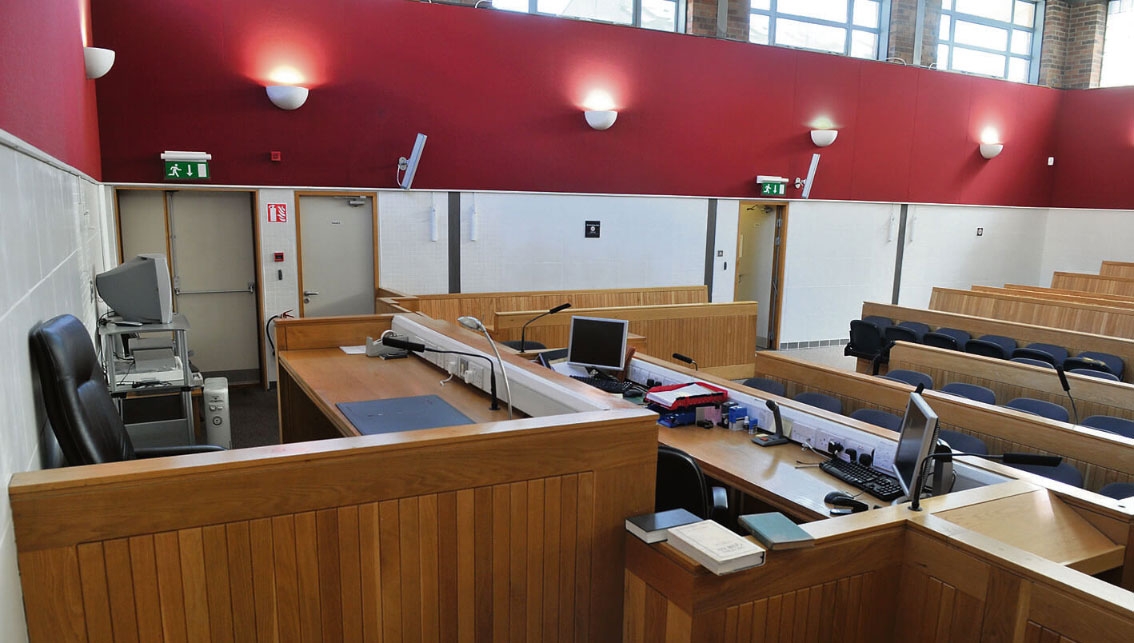 A ONE-LEGGED man who allegedly burgled a house in Rathfarnham before Christmas has been refused bail by Tallaght District Court.

Eddie Valentine’s solicitor, Michael Hennessy, put it to Garda Austin Larkin, that it was “ludicrous” that his client who has a prosthetic leg would be able to climb a wall and scale the roof of a house.

In reply to Mr Hennessy, Garda Larkin said: “It’s not ludicrous to suggest he can’t do such things. I have seen him riding a bicycle all the time.”

Valentine, aged 43, with an address at Carrickmount Drive, Rathfarnham, is charged with burglary at an address at Mountain View Park, Dublin 14, on December 16, 2018.

Garda Larkin told Judge Patricia McNamara that he was objecting to bail under the O’Callaghan rules and due to the seriousness of the alleged offence.

He said it will be alleged that on December 16 last, Valentine approached a house on Mountain View Park and knocked on the front door a number of times to see if anybody was in.

Garda Larkin said it will be alleged that Valentine went around the back of the house and climbed the wall.

Mr Hennessy put it to Garda Larkin that it would be “physically impossible” for his client to climb over a wall given that he has a prosthetic leg.

Mr Hennessy also suggested that the idea that Valentine could climb a wall was “ludicrous”.

Garda Larkin said: “It’s not ludicrous to suggest he can’t do such things. I have seen him riding a bicycle all the time.”

Mr Hennessy put it Garda Larkin that it was “an insane proposition” that his client could perform such physical acts.

Garda Larkin denied that this was the case. Judge McNamara said that she had considered all of the alleged facts in the case and was refusing bail.

She remanded Valentine in custody to appear before Cloverhill District Court on January 11.