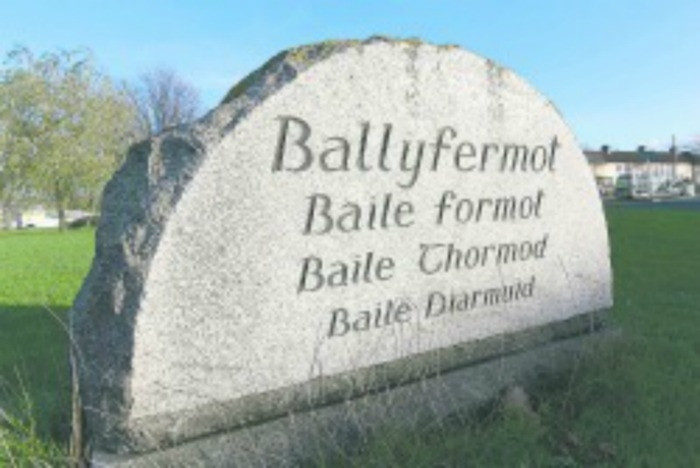 THERE were four cases of child neglect and cruelty in Ballyfermot over the last 12 months, according to the DMR West Division report for Ballyfermot Garda Station.

This was a significant increase on the previous year, which had just one reported case of child neglect and cruelty.

The statistics were included in the policing report for the Ballyfermot area, year ending the first week of July 2016.

There were 21 detections for the sale/supply of drugs in 2016, as opposed to 30 for the same period last year – representing a decrease of 30 per cent.

No fatal road traffic accidents were recorded in 201,6 but there has been 31 incidents of people driving under the influence of alcohol – slightly less than the 33 incidents last year.

Incidents of assault causing harm increased by 86 per cent, with 13 recorded to date, and seven recorded for the same period in 2015.

There were 25 incidents of minor assault recorded to date as opposed to 23 in the same period last year.