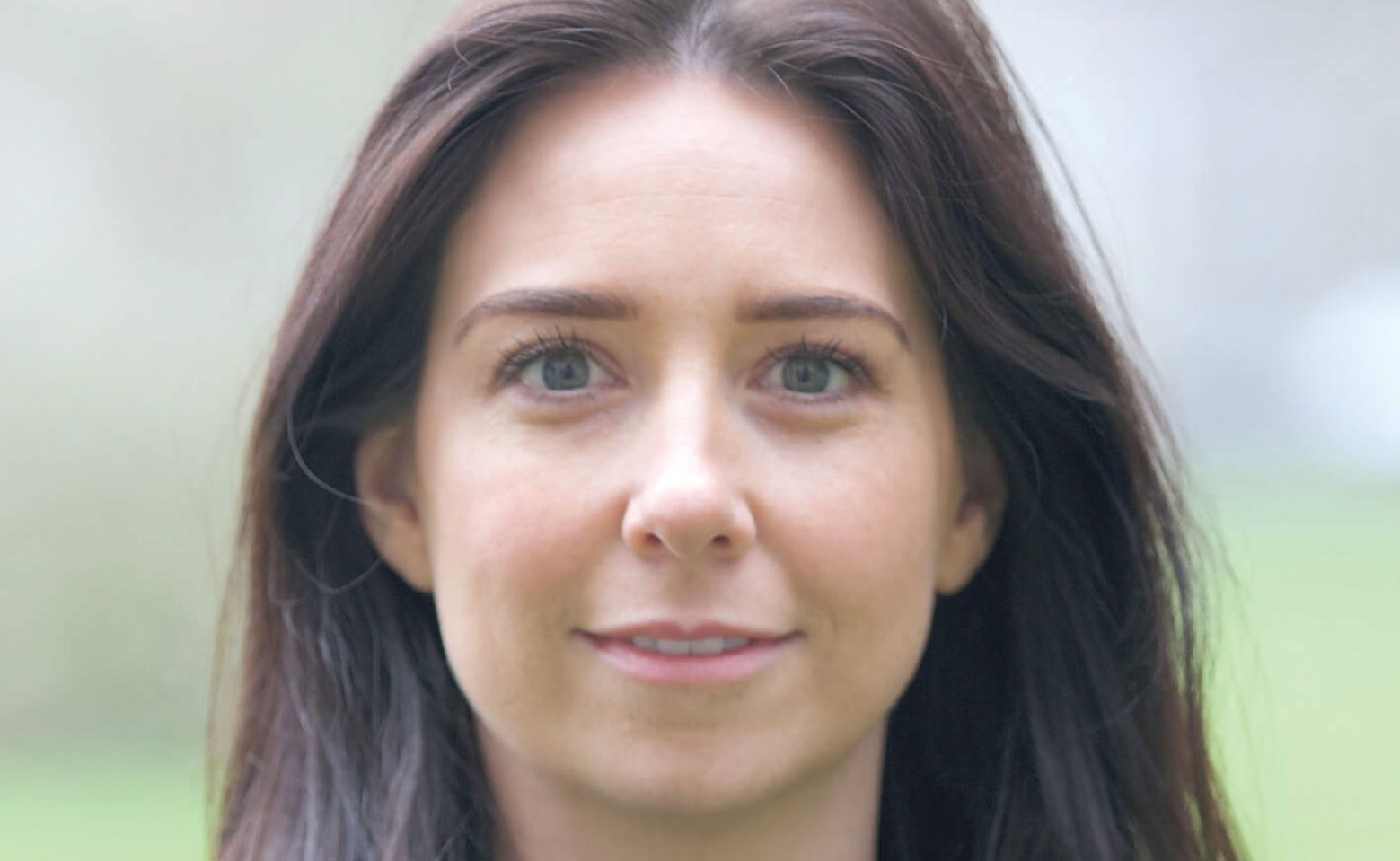 A LUCAN woman who works for Trocaire is appealing to the people of Dublin to support the development agency’s Christmas campaign.

Niamh McCarthy told The Echo that this year’s Trocaire appeal focuses on families at risk of starvation and violence in war-torn countries across the world.

The plea comes as 14 million people in Yemen are facing starvation and the prospect of the worst famine the world has seen in 100 years.

A humanitarian crisis that is completely man-made and the result of conflict, the closure of trade routes and the destruction of the local economy.

In South Sudan, a brutal five-year civil war has seen hundreds of thousands of people killed and more than 4.5 million people forced to flee their homes for survival. Trocaire is working with local organisations in both of these countries, as well as others around the world, to bring aid and medical care to people trapped in the middle of conflict and to help those who have fled war to build a new life.

Ms McCarthy said: “I would like to say a huge thank you to the people of Co Dublin for their continued support – the impact we can make because of your donations cannot be underestimated.

“However, there is much more to be done. This Christmas, as we look forward to spending time with our loved ones, we would ask people to also think about the families across the world who are facing fear and war.”

She said that millions of people in countries such as South Sudan have had to flee for their lives.

She added: “Trocaire is working to help bring lifesaving relief but we can’t do it without the generous support of the public. I would appeal to people across the county to help us bring food, water, shelter andsafety to those desperately in need this Christmas and beyond.”

To support Trócaire’s work, you can donate at www.trocaire.org/christmas or by calling 1850 408