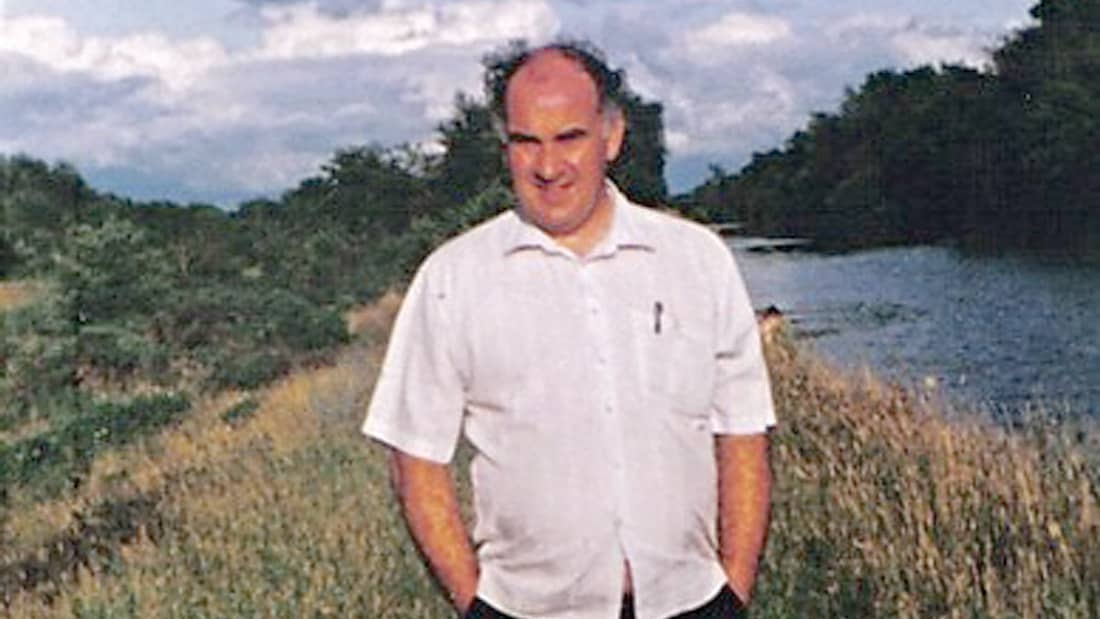 TRIBUTES have poured in this week for Fr David Lumsden – a former priest in the parishes of Ballyfermot and Clondalkin who passed away on Sunday.

Many residents have spoken in glowing terms about the impact ‘Fr Dave’ had on their lives.

Fr Lumsden served in St Matthews Ballyfermot from 1988 to 1998 before moving to the Church of the Immaculate Conception in Clondalkin, then Cabra, and was parish priest in Edenmore and Grange Park.

He responded to many requests from residents to concelebrate special moments, even after moving to the other side of the city.

Ken Larkin, from Ballyfermot Heritage Group said Fr Dave played a big part in “helping open doors” for the late and great activist Angela Copley when she was working on clerical abuse in Ballyfermot.

Fr Lumsden celebrated Ms Copley’s funeral at St Matthews Church from a wheelchair in 2018, praising the work Angela did “for people in this parish who had been abused as children by priests of the parish.”

“He was without doubt, the coolest priest many of us in Ballyer ever came across,” said Pól Mathúna, in a tribute posted online.

“He set up football teams and basketball teams, including buying the gear and organising registration with the leagues and the transport around the county and nearly always on his own. Always in hand to sort out the teams that played a banger!

“Dave organised a camping trip every year for many years for a few days down to Hill of Down outside Enfield, in Meath. There would be 20 of us down and never any bit of trouble because the man commanded so much respect, only because of the trust we had in him. It was the only holiday a lot of us would have and it was fantastic. He was able to see the good in people and he always put others first.”

Mr Mathúna continued: “Ballyer lost a great man when he left to go to the Northside. For me personally, I had the pleasure of having Fr Dave marry me and also do the honours at my sons Christening as I’m sure many other have too.”

“He will be sadly missed by his brothers Gerard, John, Peter, Dominic and Paul, extended family, his Grace the Archbishop and priests of the Dublin Diocese.”