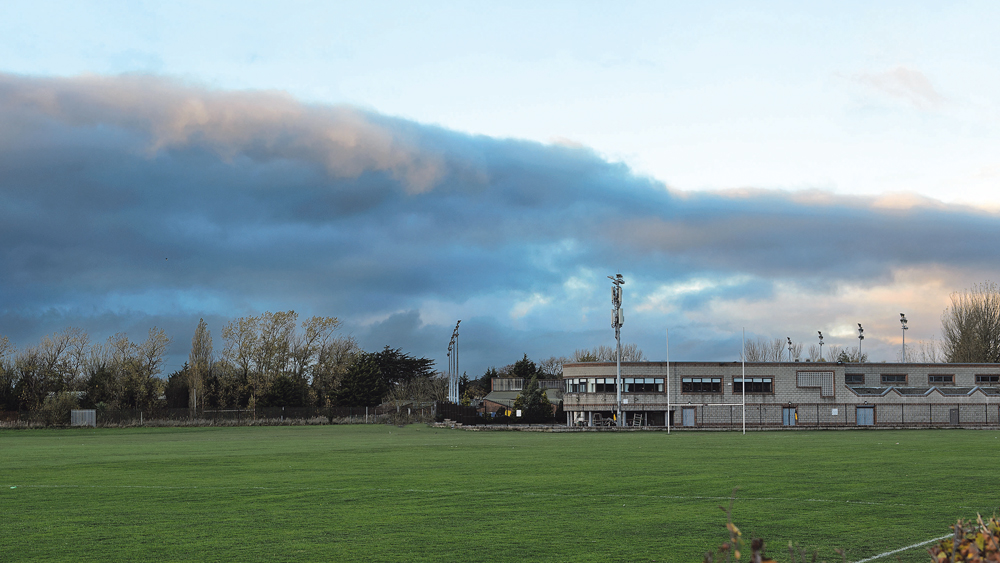 The Clondalkin St Patrick’s Day Festival has received €5,000 in community event funding, while the St Mark’s Youth and Family Centre has received the same sum for a major equipment grant.

The Killinarden Community Council has been granted €2,600 in community-event funding and two community development grants.

The Quarryvale Community and Youth Centre has received a minor equipment grant of €2,000, as has the WEB Project in Rathfarnham.

The St Kevin’s Family Resource Centre in Kilnamanagh has received €2,000 for their summer projects, while the YMCA Soulworks Youth Music Programme in Ardmor has received the same sum for a minor equipment grant.

Summer projects in Adamstown and the Bawnogue Youth and Community Centre each received grants of €1,500, while the North Clondalkin Community Development Programme received community event funding of €1,555.

Other sports and community groups received smaller grants, including the Women’s Collective Ireland (€900), the JADD Project (€500), the Brookfield Ladies’ Group (€500) and the Rathfarnham Wood Residents’ Association (€450).

“Forty-seven grants have been approved for 39 local groups,” said Mr Ward, “totalling almost €85,000, so it complements the previous almost €70,000 that we announced at the June council meeting.”

The 2022 online Community and Sports Grants application process remains open and available to local community, voluntary and sporting groups until further notice, according to the council.

Applications will continue to be assessed as they are received, and further notifications of grant approvals will be brought to the attention of councillors at subsequent council meetings over the course of the remainder of the year.