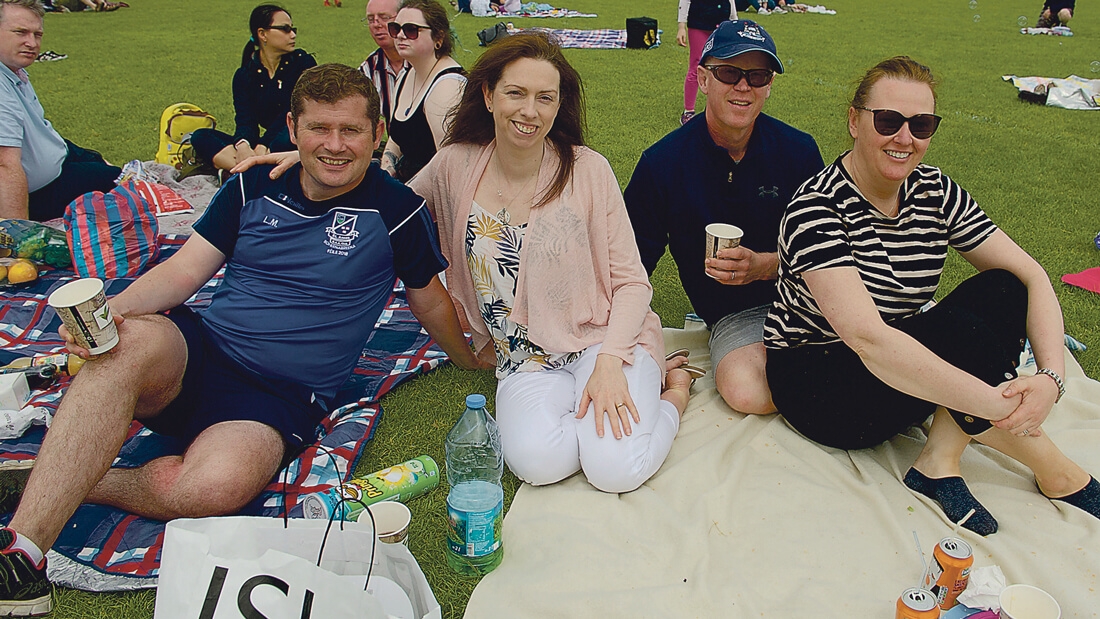 OVER 100 people gathered in St Anne’s GAA Club in Bohernabreena on Saturday morning for the annual Cian’s Picnic event, which is held in memory of six-year-old Cian Marren who tragically died after he was struck by a van breaking a red light in 2017.

Cian’s Picnic was organised by St Anne’s in memory of the young boy, who was from Ballycullen and involved in St Anne’s Macra, a kindergarten for young children, and whose family are active members of the club.

There were a variety of games at the picnic, including tug-of-war – which was Cian’s favourite game.

Cian’s father, Liam Marren, told The Echo: “It was a nice tribute and gesture to Cian on behalf of St Anne’s to name the annual picnic after him.

“There was a nice atmosphere at the picnic, it was a celebration of the first six months of the juvenile season and it was an opportunity for club members to remember all of their loved ones who have passed.

“It gave them an opportunity to think of loved ones who have gone before them, and the happy times that they had together.”

The jubilant atmosphere during the picnic was bolstered by a performance from the Walkinstown-based ukulele band The Walkeleles, and the warm, sunny weather.

NEWER POST‘People need to realise life is precious and easily lost’
OLDER POST“She’s got all the other medals. She wants an Olympic medal” Harrington’s coach on Tokyo 2020