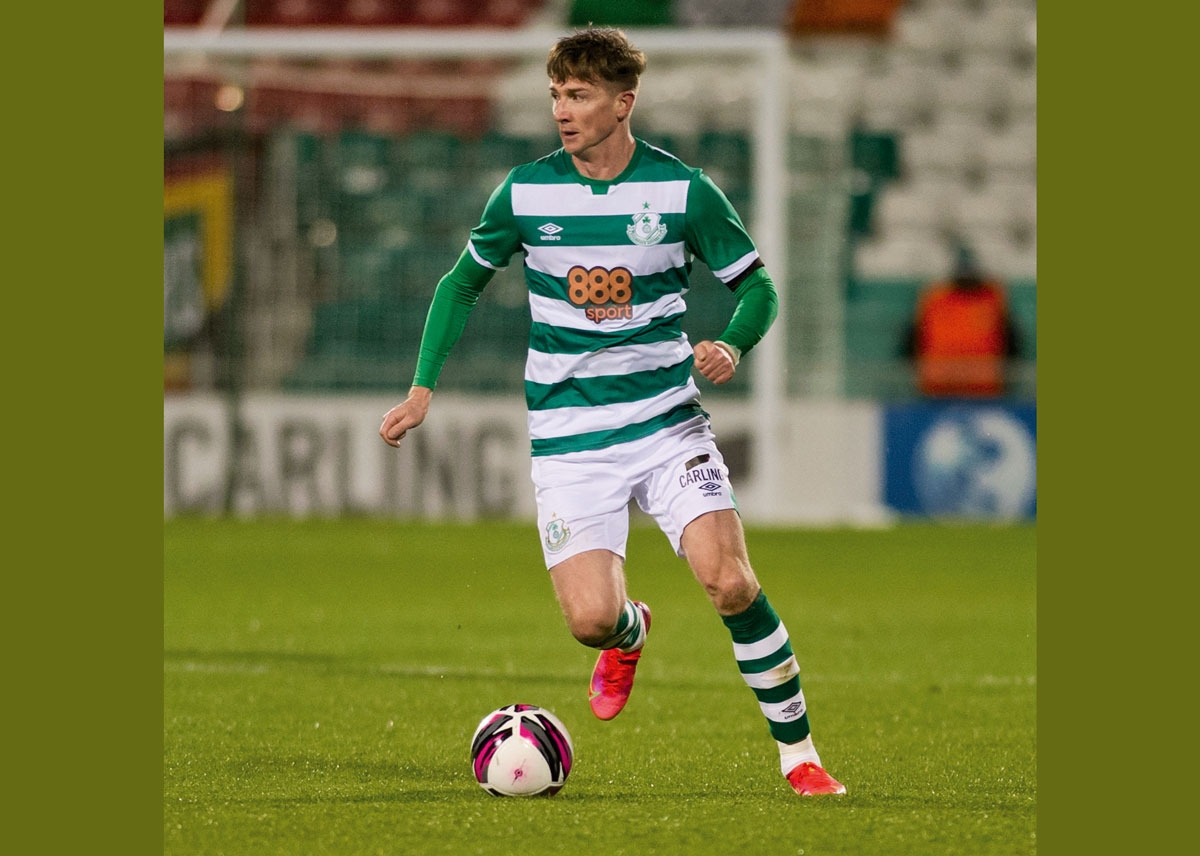 SEAN Gannon came up trumps for Shamrock Rovers at Tallaght Stadium this evening as his 93rd minute goal secured a 2-1 comeback victory against Longford Town in the SSE Airtricity League Premier Division.

Trailing at half-time following of a Dylan Grimes goal for Longford, the Hoops turned matters around after the recess.

As a result, they have claimed back-to-back wins for the first time this season and are now at the summit of the table on goal difference.

Given Rovers are the Premier Division holders and Longford were promoted from the second-tier in 2020, it was understandable that the Hoops were firm favourites to prevail in this contest.

Add in the fact that they last tasted defeat in the league during the 2019 campaign – not to mention their impressive win over Derry City on Tuesday night – this looked like being a tough encounter for the Midlanders.

Yet, Daire Doyle’s men have been adapting well on their return to the top-flight and took a surprise lead in the seventh-minute.

Roberto Lopes was deemed to have upended Aaron Dobbs in the area and it was left for Dylan Grimes to coolly fire beyond the reach of Alan Mannus.

This was an early set-back for the Hoops and, while they enjoyed good spells of possession as the half wore on, Longford continued to make life difficult for the hosts.

An equaliser alluded them in the opening period and this forced Rovers manager Stephen Bradley to seek alternative options.

Gary O’Neill and Rory Gaffney were both introduced on the resumption, with Lee Grace and team captain Ronan Finn the ones to make way.

This provided them with a much-needed spark and a reliable source got them back into the reckoning on 54 minutes.

Graham Burke lit up the Ryan McBride Brandywell Stadium four days ago with a wonder goal from the halfway line and he held his nerve to convert from the penalty spot.

Momentum was now with Rovers, but it looked like they’d have to settle for a third draw in just five games.

That was until Gannon’s deflected shot found its way past Mick Kelly deep into time added on to send the Rovers bench into raptures.