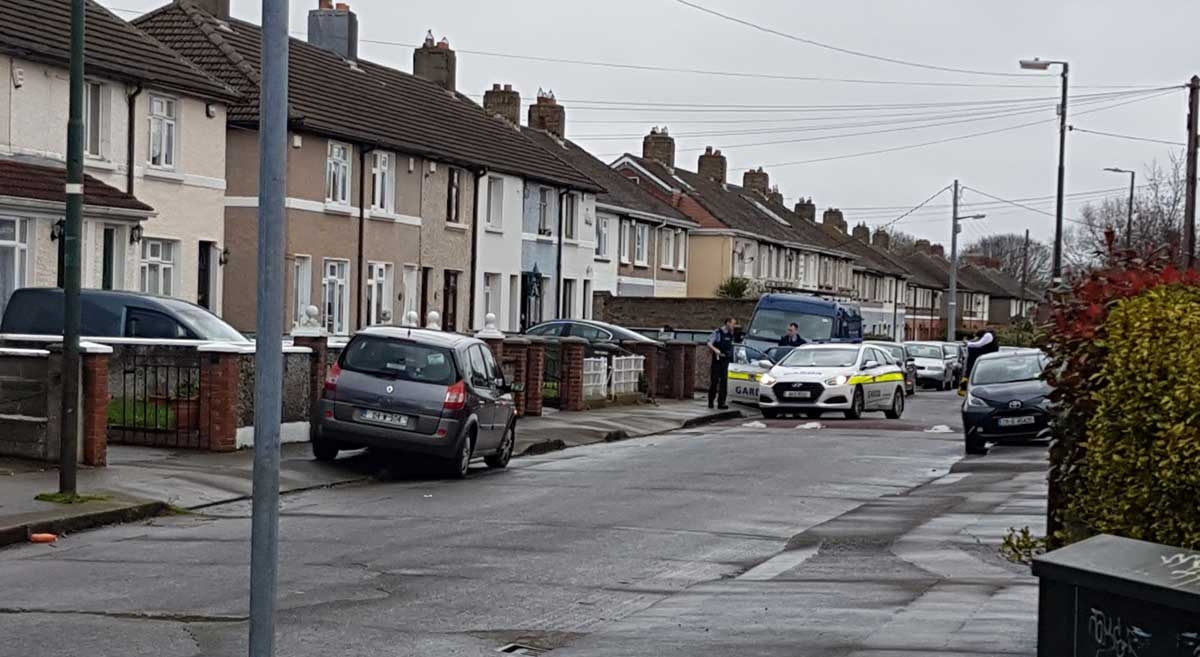 SHOPPERS at SuperValu in Sundrive were startled to see security guards chasing a shoplifter from the busy carpark on Sunday evening.

The Echo understands a male in his 30s filled a bag full of food at the supermarket, and exited without paying, sparking a frantic chase out onto the main street at approximately 4.45pm.

The man was pursued onto Sundrive Road by two security guards, and took off in the direction of Crumlin.

A garda spokesperson confirmed “a theft of items in a shop in the Sundrive Road area on Sunday, April 15.”

“A male in his 30s entered the premises and filled a bag full of food. He exited all tills. He was stopped by gardai on Blarney Park, and was arrested and brought to Sundrive Road Garda Station. Property was recovered and returned to store.

“The male is due to appear in court in May for Section 4 of the CJA (theft and fraud offences) Act 2001 in relation to this incident.”