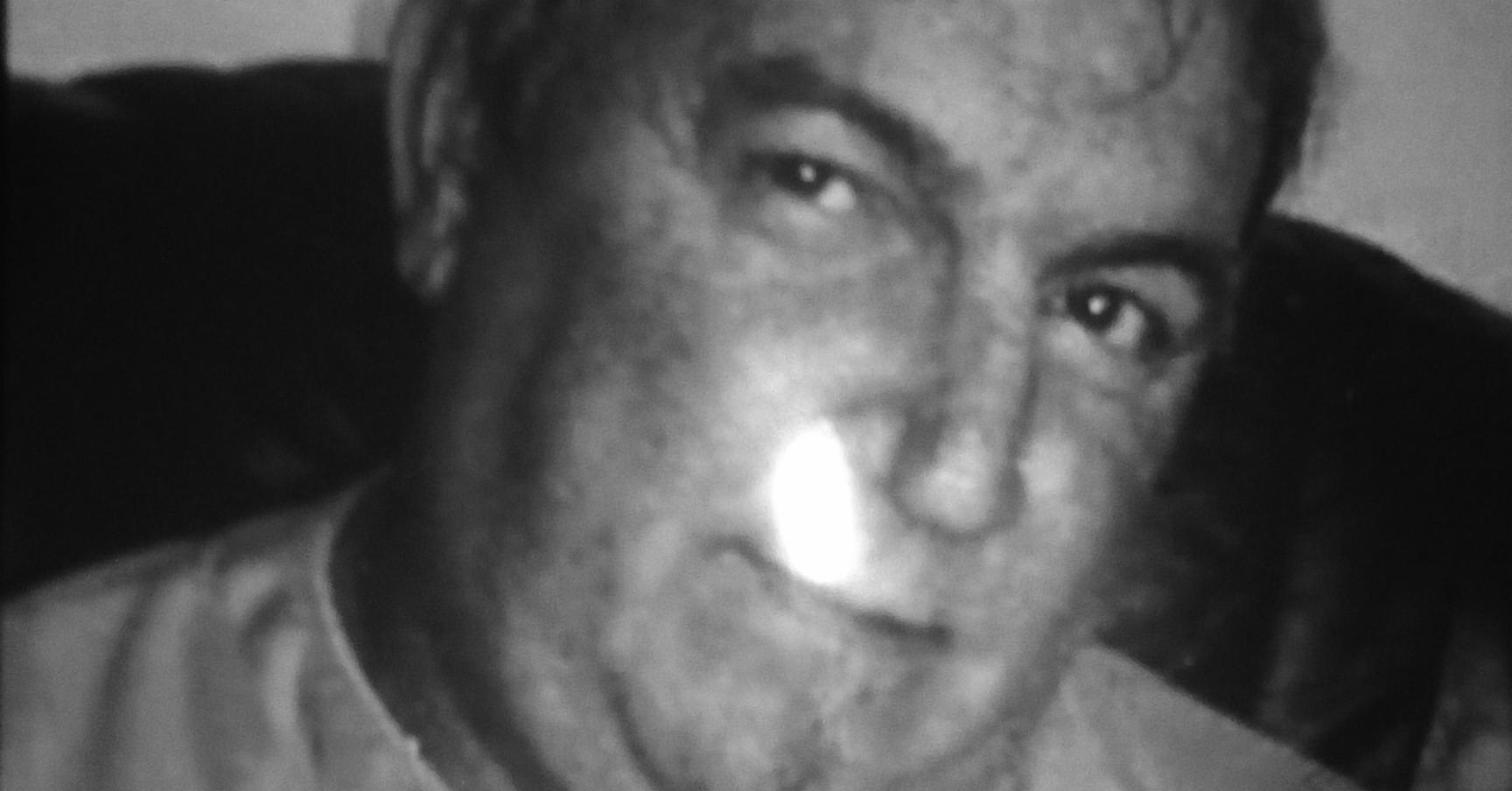 TRIBUTES have been paid last week for former Cherry Orchard FC schoolboy player Derek Matthews, who passed away on March 30 after a sudden illness.

Derek (56), a former striker, scored the winning goal for Black Diamonds in a Leinster Junior Cup final in 1994.

Alongside his brother Mark Matthews, the team beat Portmarnock 1-0 in the final of the LJ Cup at Richmond Park.

A statement last Monday by Cherry Orchard FC said: “It was with great sadness that we learned of the recent passing of former Cherry Orchard player Derek Matthews.

“Derek was a fine schoolboys player for the Orchard and he went on to have a very good career in junior football, most notably scoring the winning goal for Black Diamonds in their 1-0 success over Portmarnock FC in the Leinster Junior Cup final at Richmond Park in 1994.

“To Derek’s family, including his brother Mark, the manager of Cherry Orchard’s under 12 Major 1 team, we offer our sincere condolences.”

A number of tributes were posted online by former Cherry Orchard players, praising a “great striker”, and “a top player and man.”

Derek was originally from Ballyfermot and played for Cherry Orchard schoolboys, before moving to the inner city and embarking on a junior football career with Black Diamonds and Dublin Bus.

A funeral mass was held for Derek on April 4, at the Church of Our Lady of the Assumption in Ballyfermot.

He is survived by his mother and father, three sons, a daughter, five brothers, one sister and grandchildren.

One of Derek’s sons, Daniel Matthews, plays for Collinstown FC and is an Irish Junior international centre-midfielder.