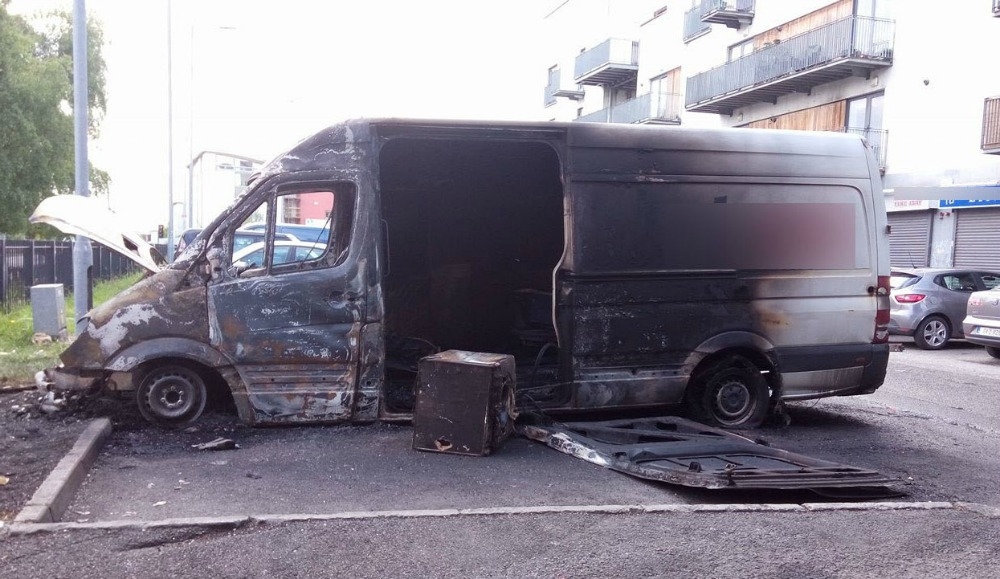 Gardai in Tallaght are investigating an incident of criminal damage after a vehicle was set on fire in Killinarden in the early hours of Monday morning.

In a statement released to Echo.ie a Garda spokesperson said: “Gardaí in Tallaght are investigating an incident of criminal damage by fire.

The incident occurred at Mount Seskin Court, Tallaght on Monday morning at approximately 2.30am.

“While on patrol Gardaí came across a vehicle on fire. No arrests have been made and investigations are ongoing.”

The arson attack is the latest in the string of similar attacks which have left residents frustrated and angry after their vehicles were targeted.