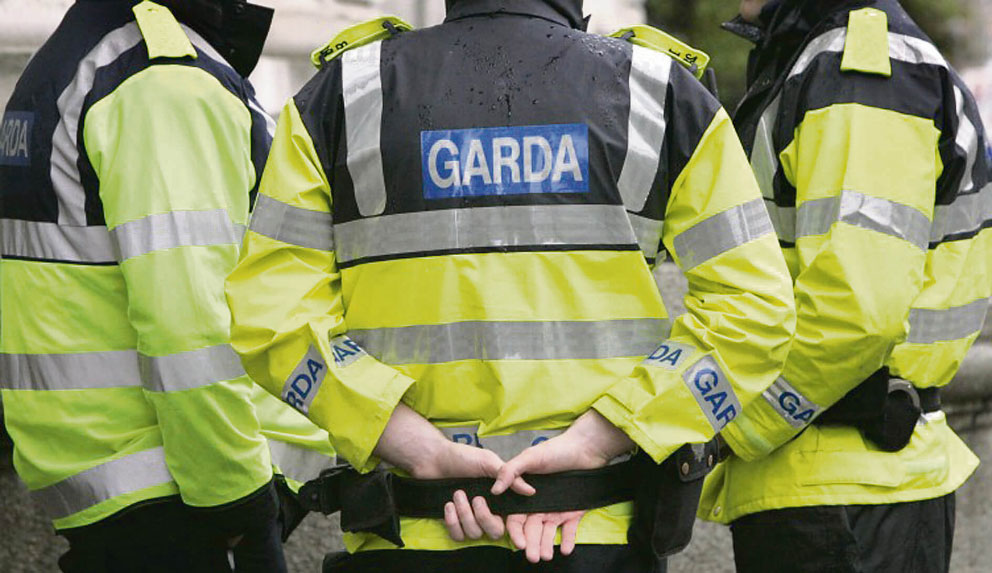 Gardai investigate fatal shooting of a man in Ballyfermot

GARDAI are investigating a fatal shooting incident of a man in his late 40s that occurred early this morning, January 9, at a house in the Thomond Road area of Ballyfermot.

The man received several gunshot wounds and was pronounced dead at the scene.

In a statement to The Echo Gardai said: “Gardai are investigating a fatal shooting incident that occurred early this morning at a house in the Thomond Road area of Ballyfermot, Co. Dublin, Sunday 9th January 2022.

“A man, aged in his late 40s, was discovered having received a number of gunshot wounds. He was pronounced deceased and his body remains at the scene.

“The office of the State Pathologist has been notified.

“The scene is currently preserved and a technical examination is to be carried out by the Garda Technical Bureau.”

Gardai are appealing for anyone with information in relation to this incident to come forward.

Anyone with any information in relation to this matter should contact Ballyfermot Garda Station on 01 666 7200, the Garda Confidential Line on 1800 666 111 or any Garda station.