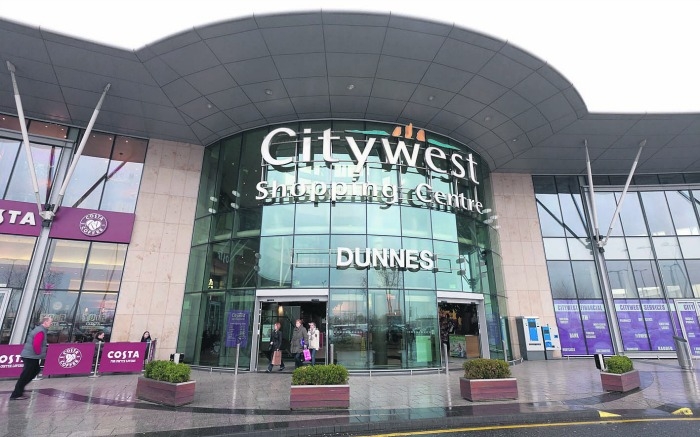 Gardai in Tallaght are investigating a frightening robbery which took place at a store in Citywest yesterday evening.

According to gradai, two men entered an off licence at the Citywest Shopping Centre at around 5:15pm and threatened staff with a crow-bar.

The men then fled the scene on foot with a sum of cash.

In a statement released to Echo.ie a Garda spokesperson said: “Gardaí in Tallaght were called to the scene of a robbery that occurred on Monday evening at a store in City West Shopping Centre, Tallaght at approx. 5.15p.m.

“Two men entered the store and threatened staff with a crow bar.

“No persons were injured and they fled the scene on foot with a sum of cash.

“The matter is under investigation and no arrests have been made at this time.”