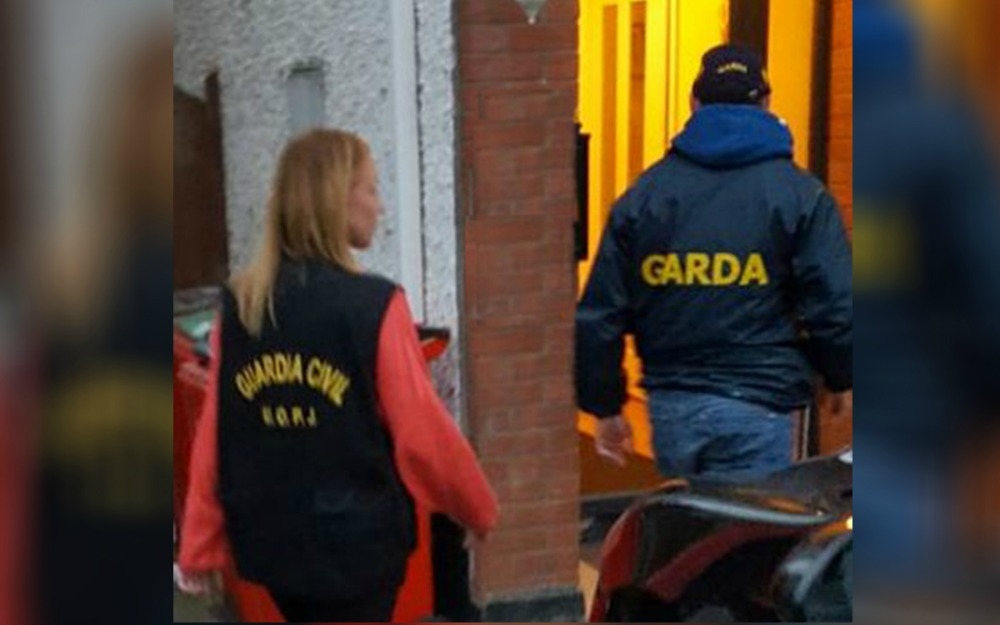 Early morning Garda raids took place across the city this morning, including in Tallaght, Clondalkin and Crumlin, as part of investigations into serious organised crime.

Spanish police were also involved in the operation in Dublin, with reports suggesting similar raids took place in Spain this morning.

“At approximately 6.30am Gardaí from the Garda National Drugs and Organised Crime Bureau, accompanied by staff from the Criminal Assets Bureau, commenced an intelligence-led operation relating to serious organised crime in the Dublin Region.

“Gardaí executed a number of search warrants at various locations in Dublin City and County with a view to gathering evidence that would support a prosecution against individuals engaged in serious organised crime.

“This operation is the culmination of significant investigative activity to date and is supported by other law enforcement agencies including La Guardia Civil who assisted in today’s activity.”

A Garda press conference in relation to the searches will take place today at 12 noon. Check Echo.ie for updates.