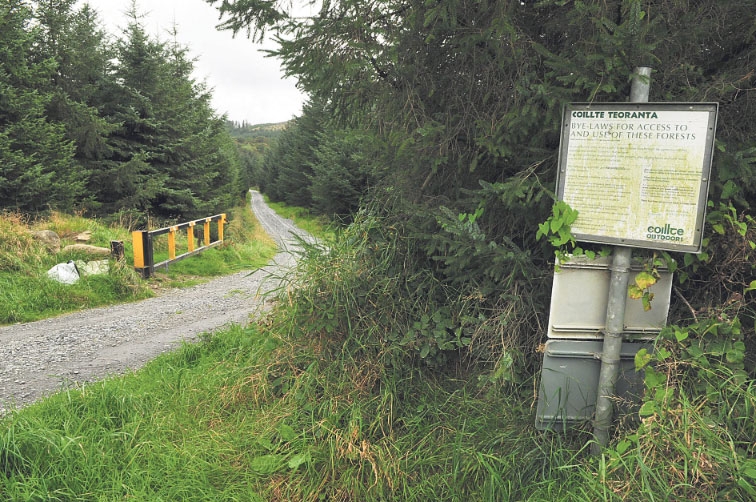 GARDAI are investigating new lines of inquiry into the death of conservationist Michael McCoy following a family appeal on Crimecall.

The 64-year-old father of three from Ballinascorney Upper, Brittas was found dead after he went out for a walk with his dogs near his home.

His body was discovered at Blackhill Forest in the Dublin mountains on September 30, 2016.

The cause of death was blunt force trauma to the head, an autopsy found.

A number of people came forward with information following the Crimecall broadcast on RTÉ last September. Detective Inspector John Walsh of Tallaght Garda Station told a resumed inquest into the man’s death that gardai wish to explore this information further.

“Following the Crimecall appeal a number of people have come forward with information that we would like to follow up on,” DI Walsh said.

A full file was submitted to the Director of Public Prosecutions earlier this year but the direction was for insufficient evidence for a criminal prosecution.

DI Walsh sought a 12-month adjournment of the inquest to allow time for further investigation.

He left the family house early on the morning of September 29, 2016 intending to walk his two boxer dogs in the hills around his home. The alarm was raised when he failed to return home and a comprehensive search of the area commenced. Mr McCoy’s body was found on a forest track around 5.30am the following day.

On Crimecall on September 24 his eldest daughter Rachel urged anyone who knows the identity of the murderer not to protect them.

She said: “We don’t have our dad and that’s not fair. So if someone knows something just tell – don’t protect someone.”

Mr McCoy’s wife Catriona McCoy and two of his daughters attended the short inquest into their father’s death at Dublin Coroner’s Court. Coroner Dr Myra Cullinane adjourned the inquest for 12 months for further mention on November 8 2018.