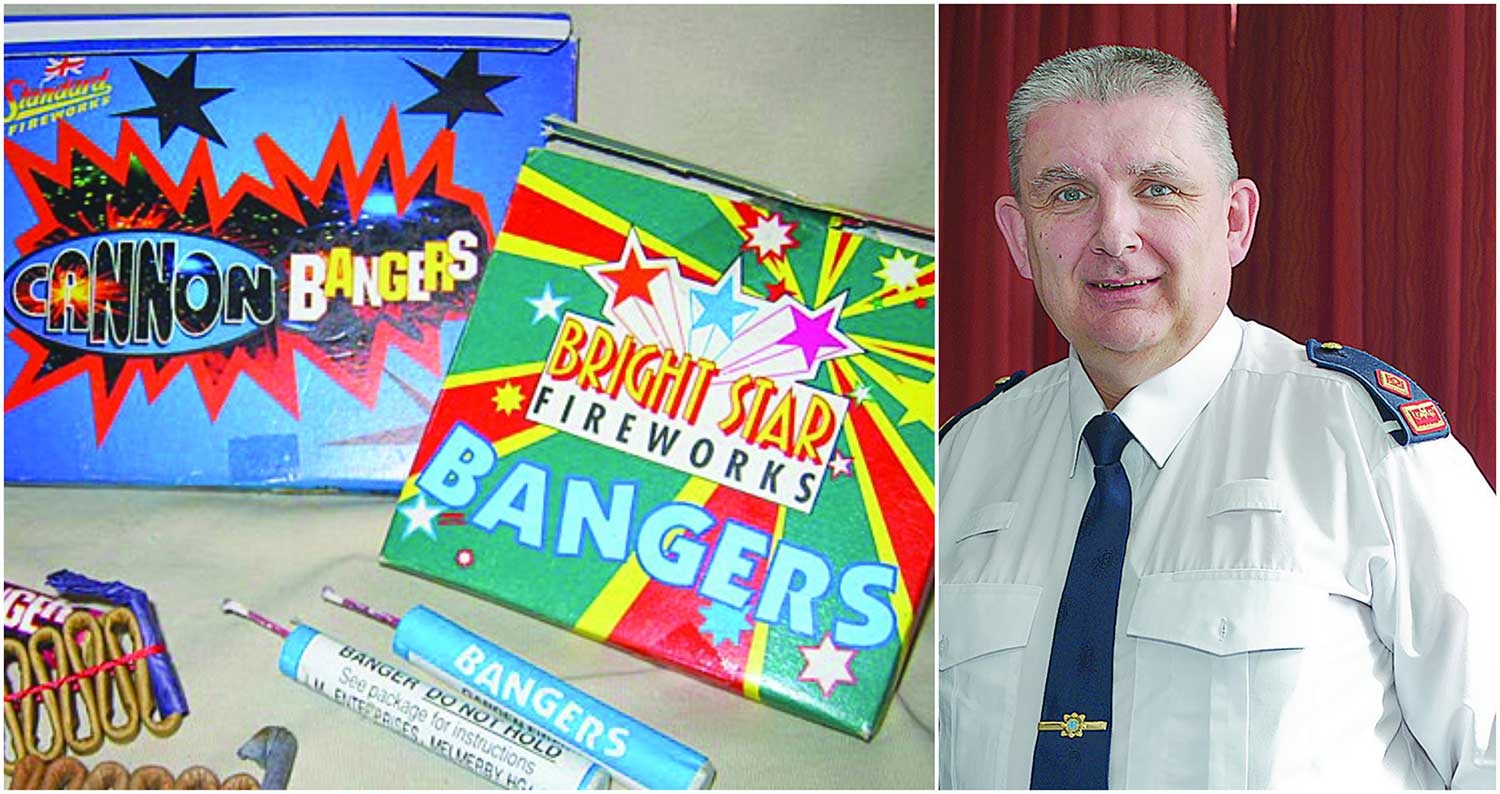 THE number of Gardai patrolling Tallaght communities will triple this Halloween, with more than 30 officers scheduled for constant patrol in mobile units and vans – backed up by the public order unit, which will be on standby.

The pumped-up resources build on last year’s efforts, with officers also providing support to South Dublin County Council as it removes stock-piling and disassembles bonfires in the run-up to Halloween night.

While Tallaght Garda Station received a high volume of calls last October 31, which continued into the early hours of November 1, there were no arrests or reported injuries in the Tallaght area over the 2016 Halloween period.

However, officers did issue a number of warnings and confiscated alcohol and fireworks.

Speaking with The Echo this week, Superintendent Peter Duff said: “We will have increased manpower in the area and have planned patrols in place over the bank holiday weekend and Halloween night.

“We will have more than 30 officers on constant patrols and these officers are being drawn from various units, including the detective, community and drug units.

“The Garda numbers that will be out and about is three times that of any normal night and we will also have the public order unit on standby and can draw resources from other stations should the need arise.

“There is a divisional approach to policing in the city over Halloween, so all stations and districts will be working together.”

Supt Duff also warned the community to steer clear of fireworks, including a new powerful firework that looks like a golf ball and could cause serious damage to children.

“We do not want to be investigating a tragedy on November 1,” Supt Duff told The Echo.

“We are asking people to act responsibly and stay away from fireworks and bangers, that message goes to children and adults.

“We have had injuries in the past that were caused by fireworks and we would ask people to be smart this Halloween.

He added: “We’re asking people to also respect their neighbours and older people living in their community, and anybody with animals should keep them indoors.

“Anybody that spots the hoarding of material or building of bonfires is also encouraged to contact South Dublin County Council, which is the primary responder for the removal of material – with gardai on standby to assist council workers.”

“I raised the issue of policing [at the recent Joint Policing Meeting] because it had been well-flagged to me by local residents following the events of bonfire night in 2016.

“At public meetings, the Garda had committed to being well-prepared to deal with anti-social behaviour.

“I wanted to ensure that they were following through on that commitment . . . and I welcome the decision of the Gardai to triple their presence.”