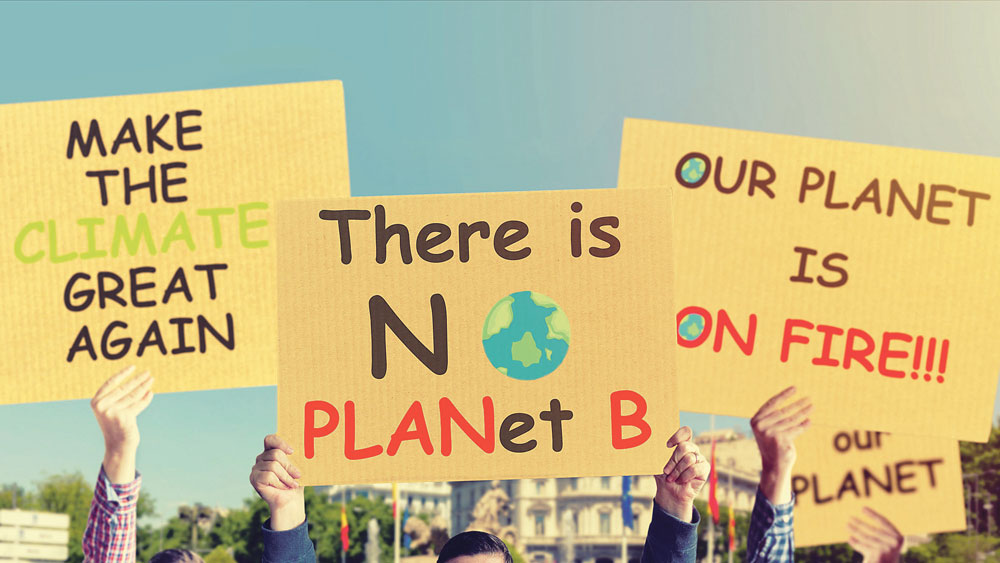 A LANDMARK report on climate change has found that changes across the Earth’s climate are affecting all regions, and some of the changes – such as rising sea levels – will become irreversible over hundreds to thousands of years.

The UN Intergovernmental Panel on Climate Change (IPCC) report was published on Monday, and it found that reductions in CO2 emissions and other greenhouse gases can limit climate change.

Climate change is expected to increase in the coming decades, according to the report, leading to increasing heat waves, longer warm seasons and shorter cold seasons at a rise of 1.5°Celsius.

If global warming reaches an increase of 2°C, the report found that “critical tolerance thresholds” for agriculture and health would be reached at a higher rate of frequency.

Other impacts of climate change include more intense rainfall and flooding events, while extreme sea-level events “that previously occurred once in 100 years could happen every year by the end of this century”.

Commenting on the IPCC report on Monday, Minister for Climate Eamon Ryan TD, said: “Today’s report by the IPCC is a stark reminder that the window to act on climate change is closing.

“For Ireland, the report predicts more intense heatwaves and increased flooding as temperatures rise. Some changes, such as sea-level rise, are irreversible.

“We recently passed the Climate Act which puts us on a path to net-zero emissions by 2050 at the latest, and what this report tells us is that there is no time to waste. We need to act now.

“The Climate Action Plan that we will publish soon will set out what we need to do this decade, including changes in how we generate our energy, get around, heat our homes, grow our food and look after our land.

“We know what we have to do. We now need to harness a national and global effort to do it.

“Failure to act will have devastating consequences, particularly for those vulnerable populations who have done the least to cause climate change.”

The targets in the plan include a

40 per cent reduction in the council’s greenhouse gas emissions by 2030, the introduction of public water fountains to reduce reliance on single-use plastics, and the development of further flood alleviation schemes.

In a climate action progress report released last January, the council had surpassed its target for a 33 per cent increase in energy efficiency by 2020, instead reaching 34.4 per cent ahead of schedule.

The progress report also found that the council had reduced its CO2 emissions by 33.6 per cent since 2009.